Can you identify this purple plant?

Last week’s curiosity was a bushy lichen. When you see them, it’s an indication of clean air.

This week, can you identify this purple-flowering plant? Do you know where it grows? 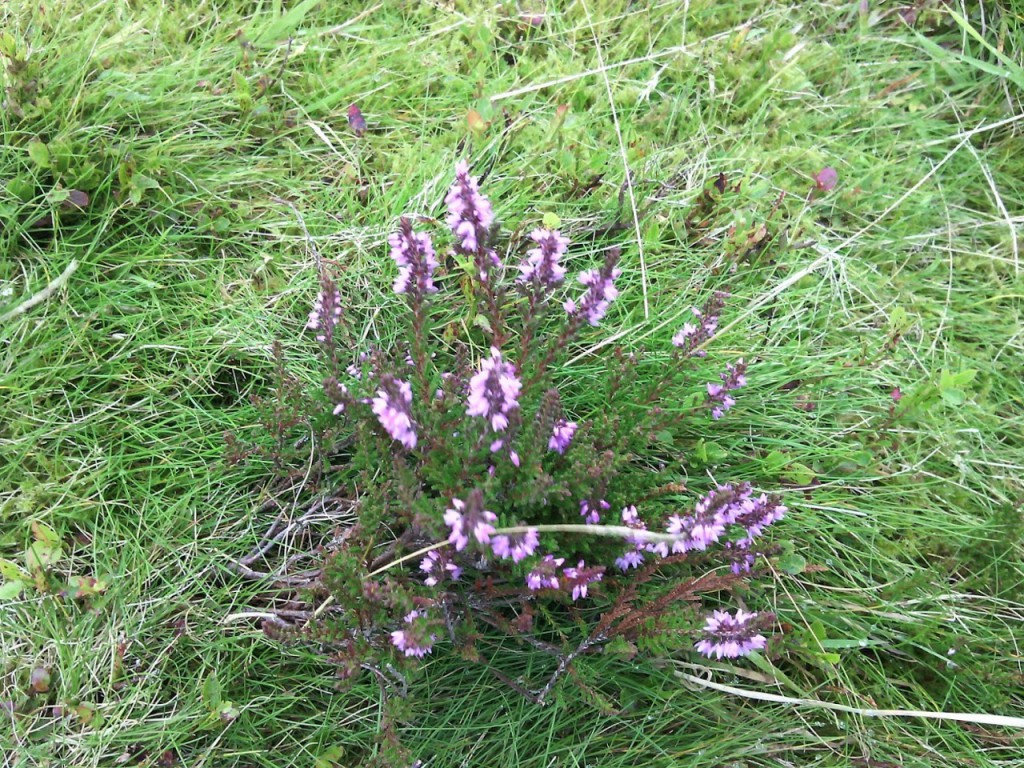 What is this plant and what does it indicate?

Did you know what last week’s curiosity box item was? It’s an antique field telescope used by scientists when they’re out and about in the countryside.

This week, can you identify this plant and what it indicates? 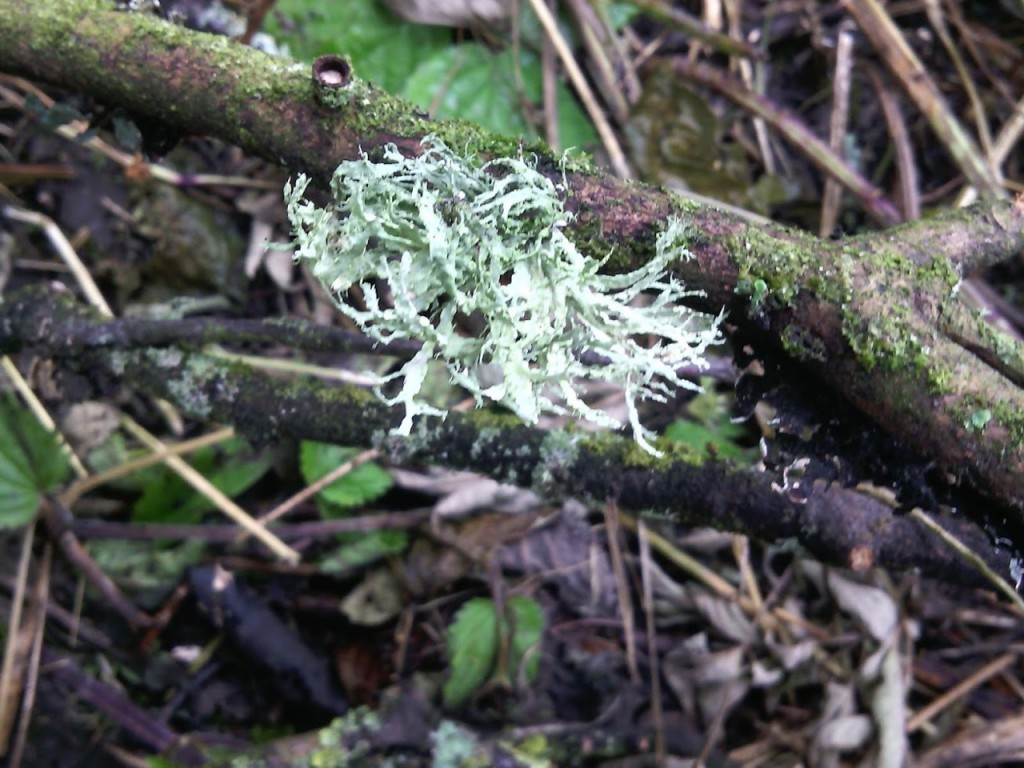 Can you identify the plant?

The answer, as always, will be posted next week.

Did you work out what the stone’s secret was last week?

It was a geode in which white quartz crystals have formed. 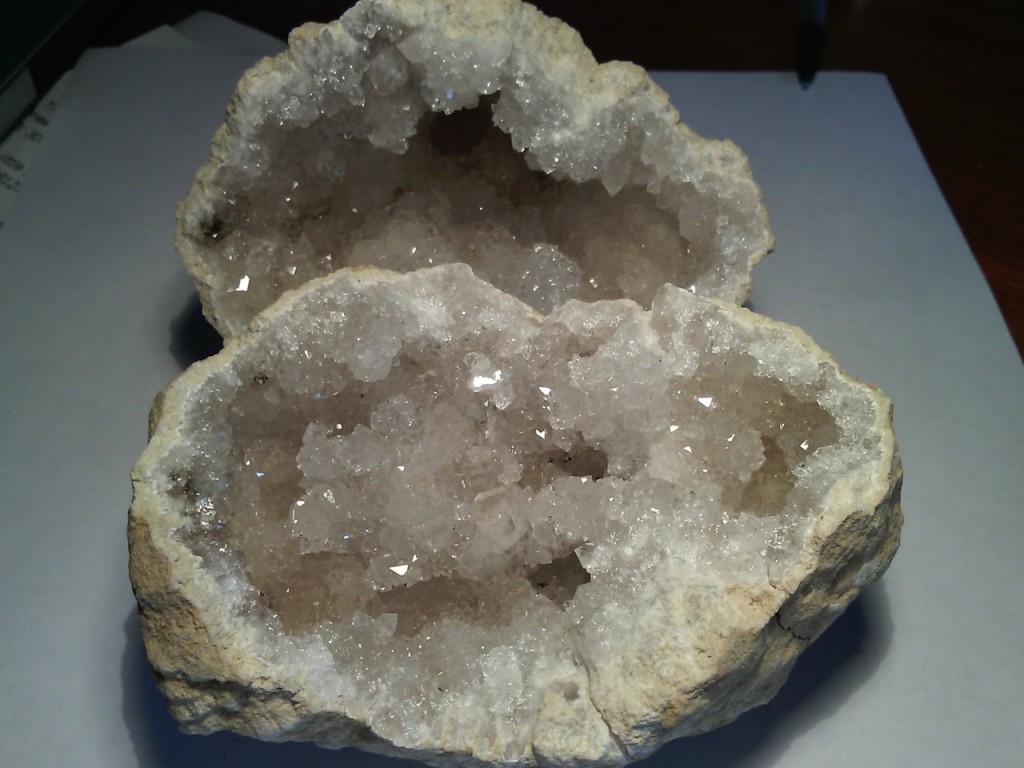 You may have to look closely to work out what this week’s curiosity is. For a clue, visit the “A Writing Life” page on this site and look at the second picture.

Can you guess this stone’s secret?

Last week’s curiosity was Cuckoo Spit! Although known as cuckoo spit, frog spit or even snake spit, it’s not even spit at all. It’s actually plant sap which is churned into froth by an insect called a Froghopper to protect it’s young in their larval stage. 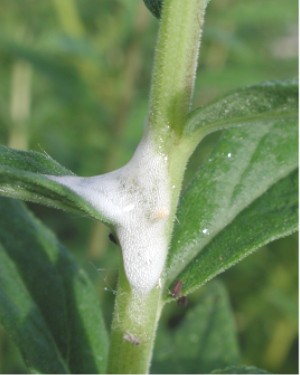 This week, can you guess what this stone’s secret might be? It’s cracked, I wonder what might be inside! 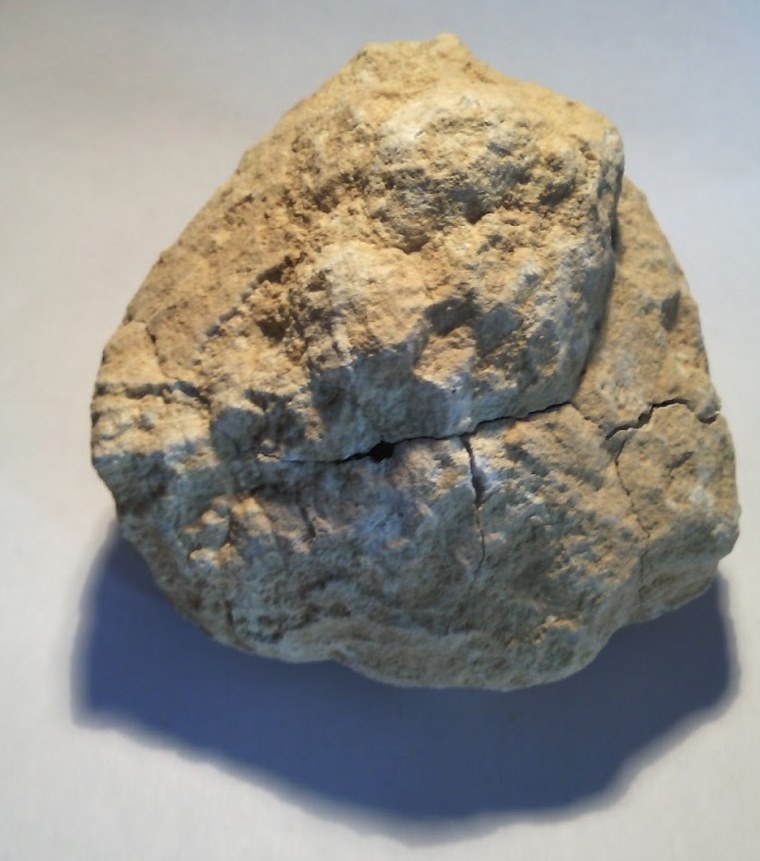 Can you identify what’s in this week’s curiosity box? 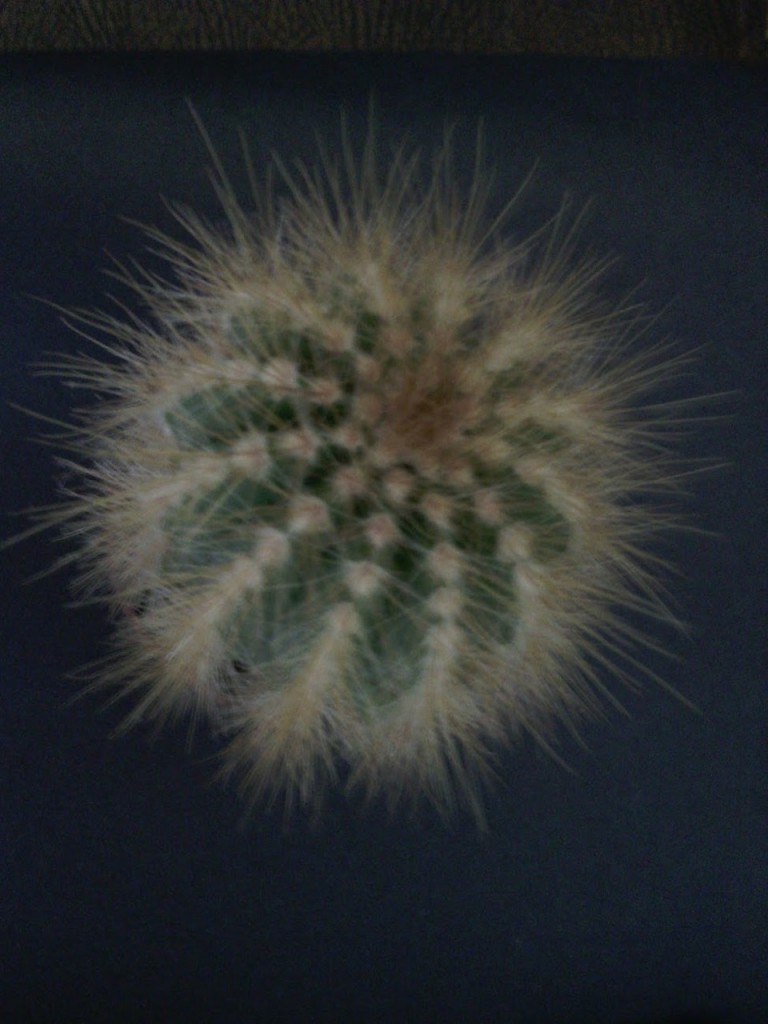 This week, can you identify this sticky substance that is often seen on the stalks and leaves of plants?

Can you identify this fossil?

The item in last week’s curiosity box was an Old Man Cactus, so named on account of its hair. I have had it growing in its little pot for years and its hair has become quite thick. It lives on the windowsill of my study. 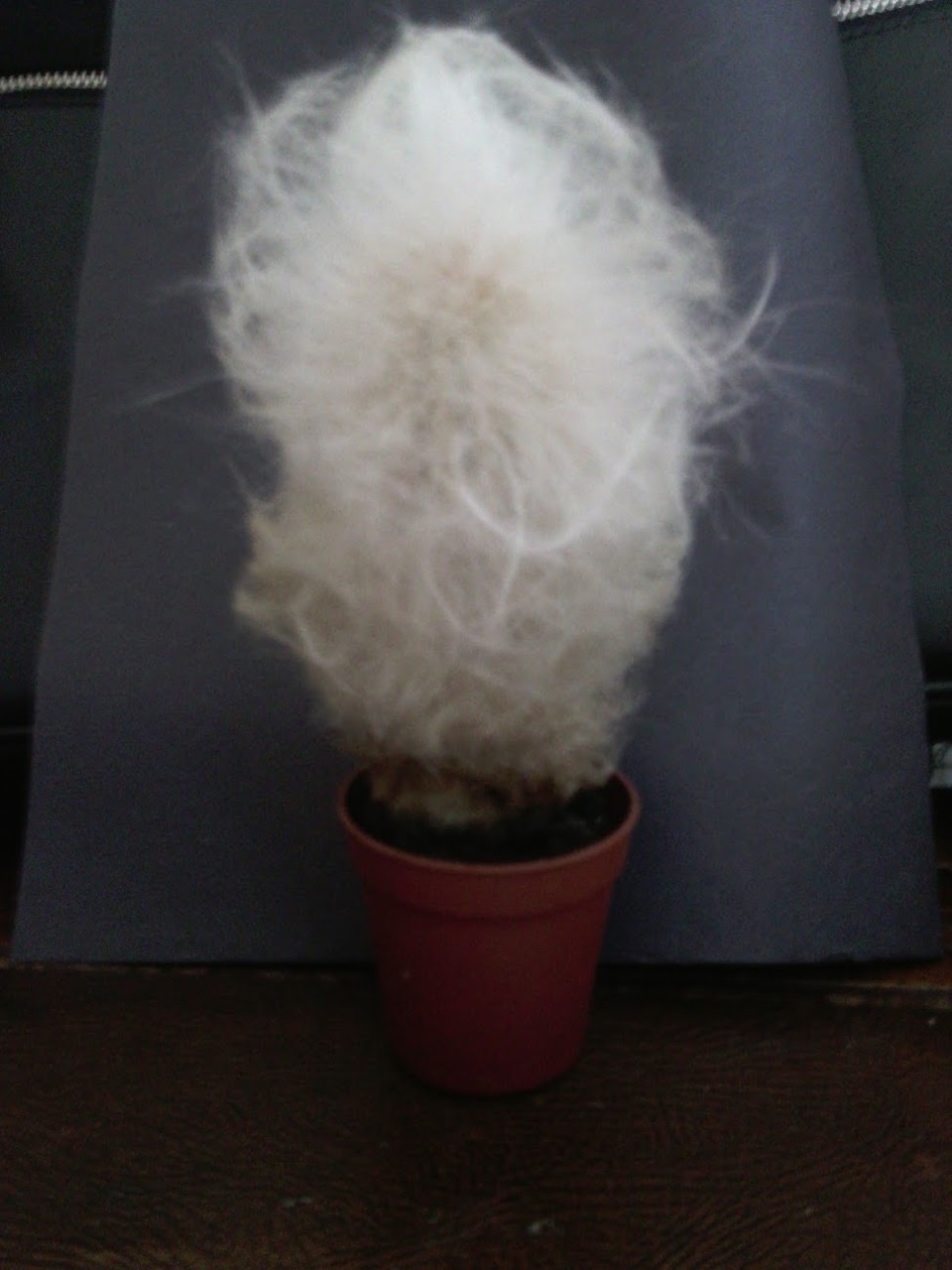 This week, can you identify the mystery fossil? 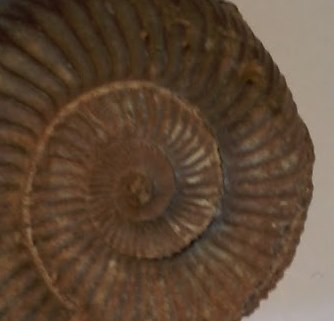 What is this fossil?

Did you get it? It’s an Ammonite fossil!

Can you identify this curiously fuzzy plant?

Last week’s curiosity box conundrum was a Leafy Sea Dragon ( Phycodurus Eques). They live in Australia along the western and southern coasts where they feed on planktonic animals. They grow up to 24cm long.

Can you identify this week’s curiously fuzzy plant? The answer will be posted next Monday. 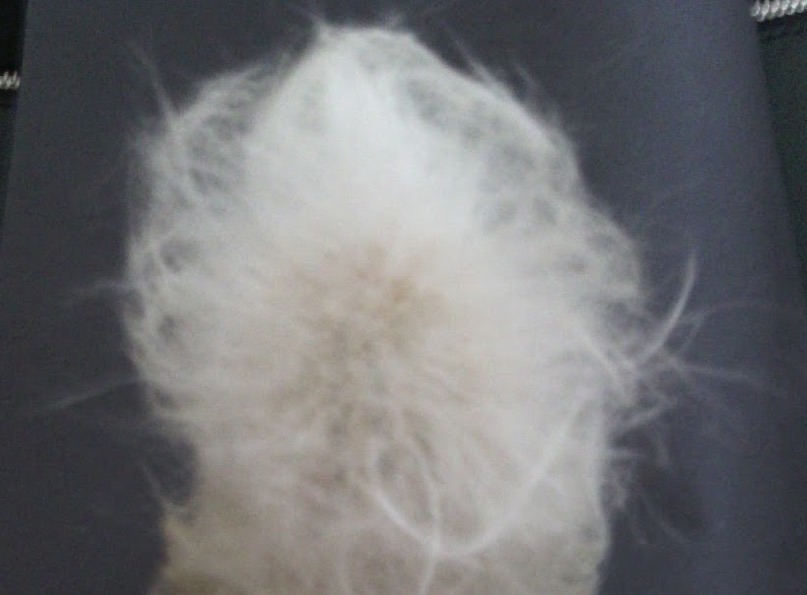 What is this curiously fuzzy plant?

Can you identify this sea creature?

Last week’s mystery item was a fossilised shark’s tooth! This week’s curiosity box conundrum is a sea creature, can you identify it? I’ll post the answer next Monday. 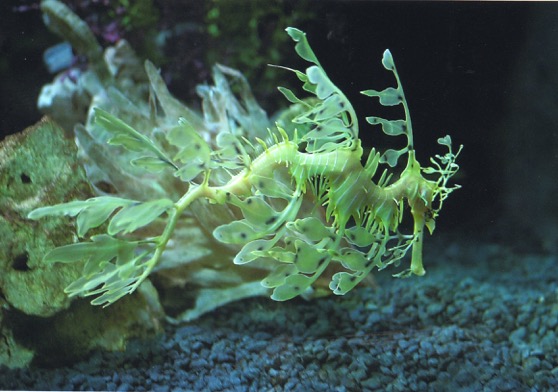 Can you name the sea creature?

You can find the answer here.

What’s in my curiosity box?

My next series of science books called Curiosity Box will be published in the spring of 2016. It will feature items that children often collect on their walks in the countryside or along the sea shore.

Each week I will photograph an item from my own curiosity box collection (which at the moment resides with others on my study window) or from the countryside around my home.

Here is the first close-up of an object from my curiosity box. Can you guess what it is?  I’ll post the answer on Friday afternoon. 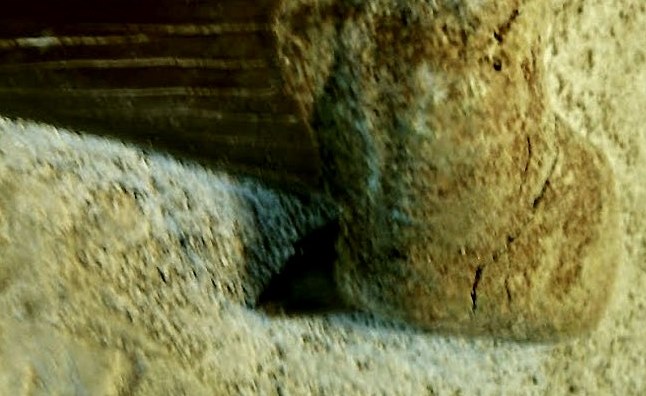 Can you guess what’s in my curiosity box this week?

Did you get it? It’s a fossilised shark’s tooth! 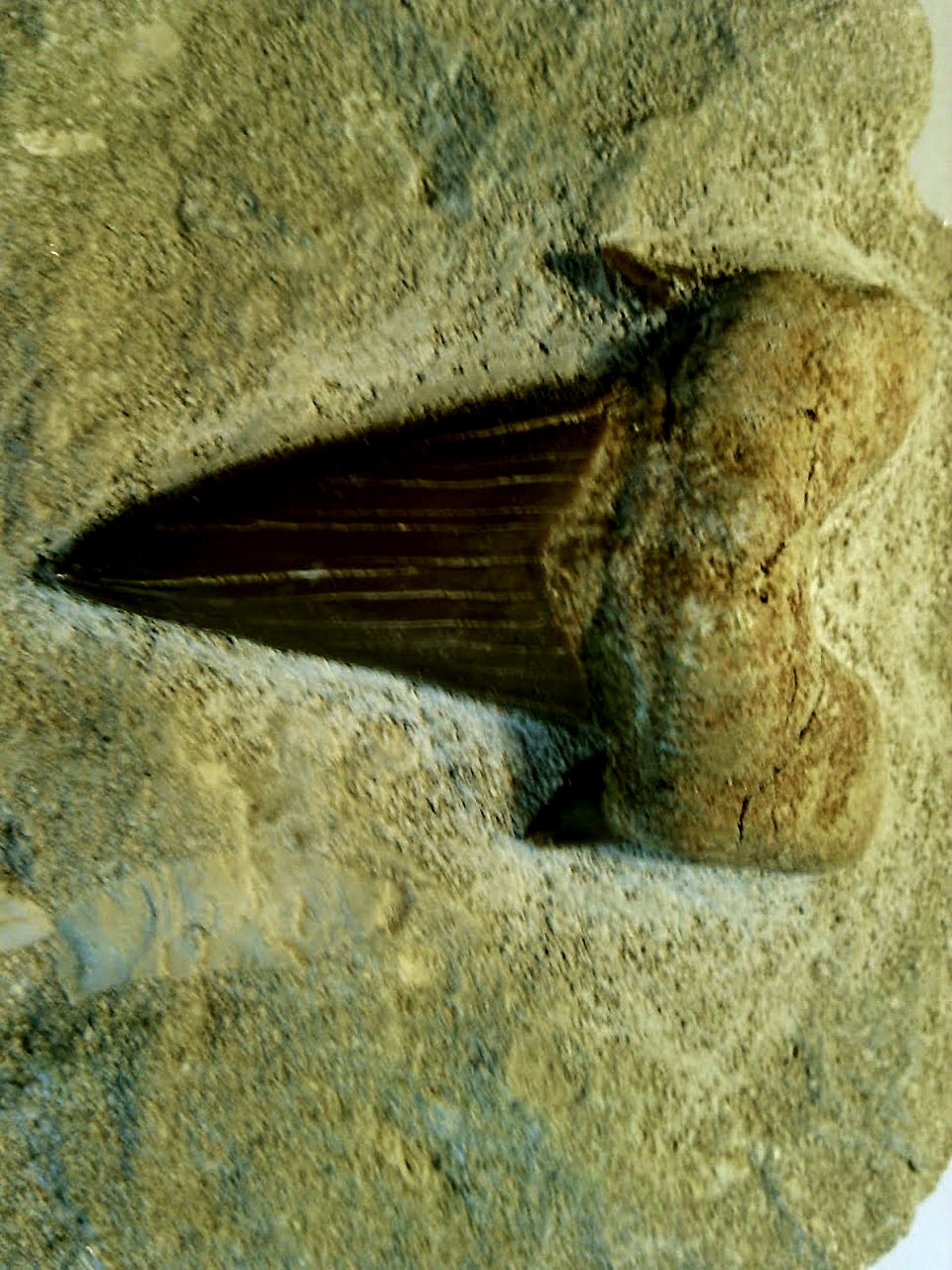 You can find out the answer here.