Visual Aids Then and Now

When I began teaching over forty-five years ago visual aids for science were in their infancy. Some of the laboratories I did my teaching practice in had posters on the walls that were tinged with yellow and brown and had probably been in use for another forty years before!

Here is a link to some of the kinds of posters I used when I began teaching. Older readers may also remember them. 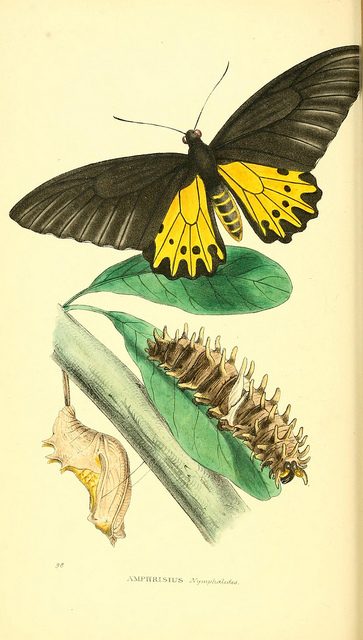 It wasn’t long after, as we moved into the seventies, that educational suppliers began producing more colourful and lively ones – a tradition that continues to the present day. Here is an example produced by Chris, the illustrator of the website, for my series of scientific method posters. 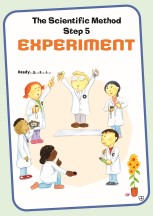 Back in the day biological specimens were contained in glass jars filled with formalin. In one laboratory I taught in there was a python’s head staring out from a jar on a shelf by the chalkboard. Today these pickled specimens are replaced by plastic models such as this one. 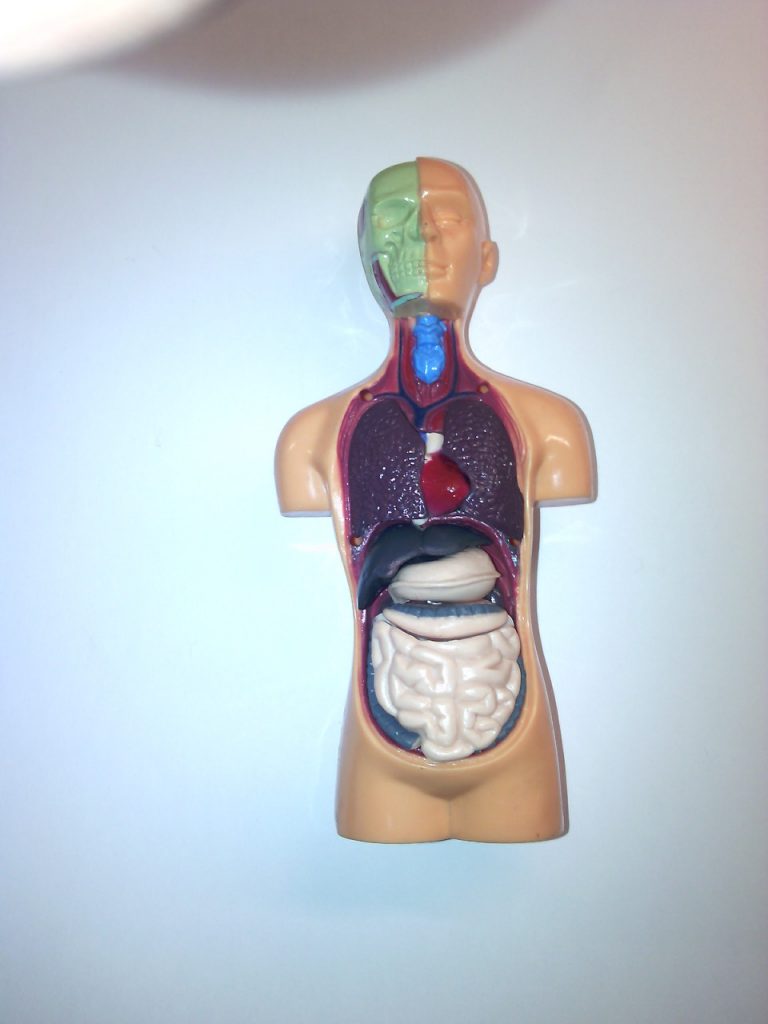 In those early days, without computers and powerpoint presentations, the department was equipped with a slide projector and screen. Educational suppliers were producing slides on themes such a plants or invertebrates and providing notes that you could read out. I found them very useful. Here is a sample of two slides and notes I have prepared to show you how it worked. You might like to look at the picture and read out the notes as I used to do, to get the idea of how the slide show was presented. 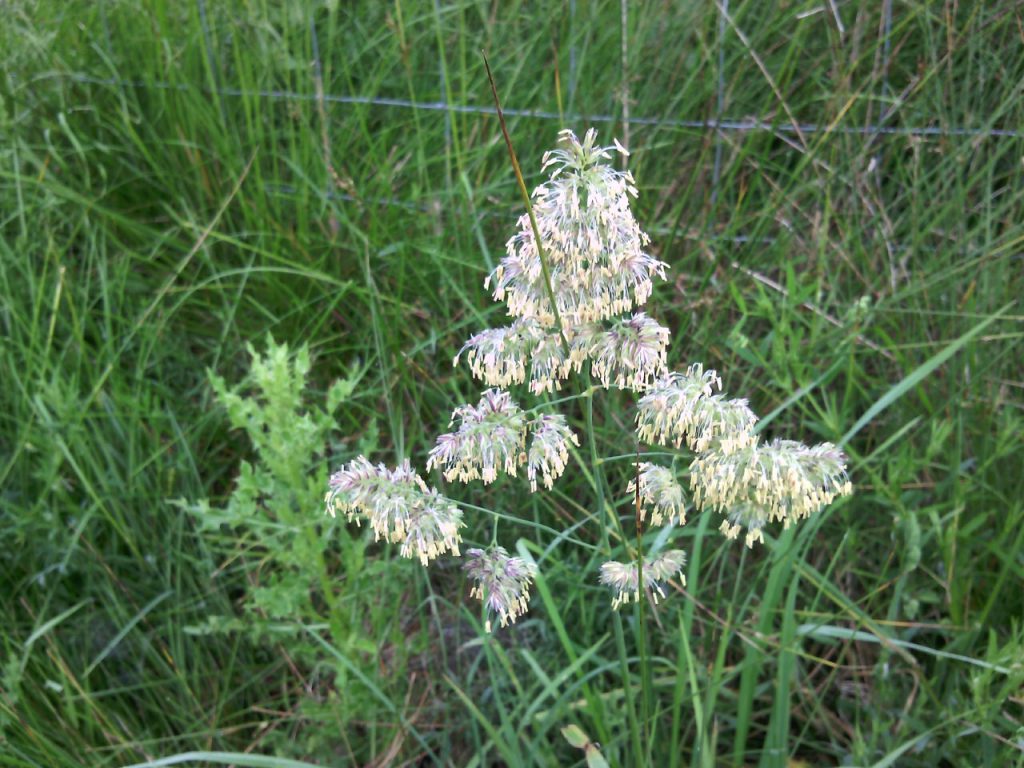 Notes – Grass plants have wind pollinated flowers. When the flowers are ready to release their pollen, structures called stamens hang out of the flowers. On the end of each stamen is a swelling called an anther in which the pollen grains are made. These anthers open and release the pollen into the air. 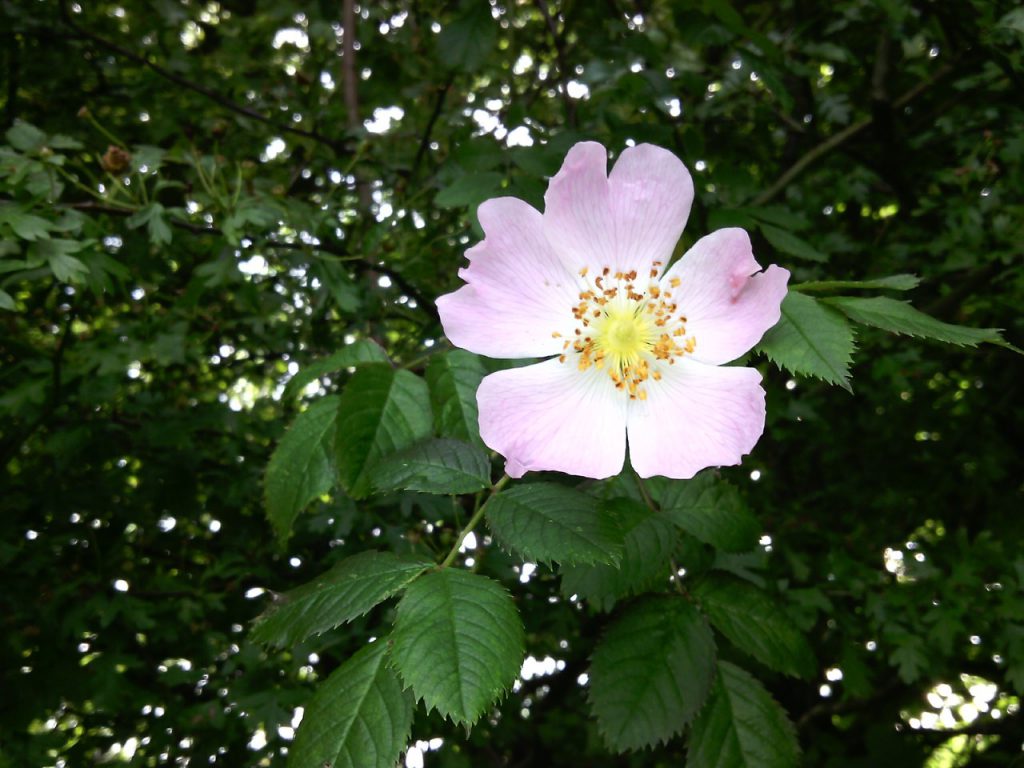 Notes – Plants that use insects for pollination produce flowers with brightly coloured petals, which also produce a scent. At the base of the petals are structures called nectaries. They make nectar, a sugary liquid, which insects use for food. The petals may have lines on them called honey guides which direct the insect to the centre of the flower where the nectaries are. As the insects make their journey they brush against the stamens in the centre of the flower and pick up pollen from the anthers.

I used many of these slide sets then began making my own collection of slides and writing my own notes then recording them onto a cassette recorder (remember them?). These slide sets and cassettes became widely used in the department when biology was being taught.

A couple of years ago I looked back on those days and decided to bring the whole process up to date with short films and teaching notes. You can see one of them on the home page of my website. 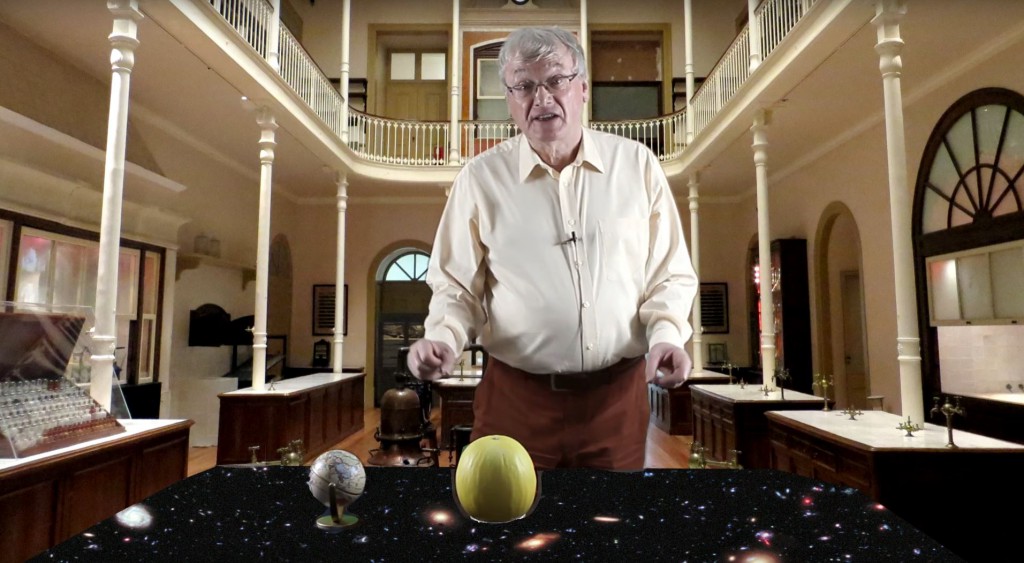 Click on the link to the Stop and Chat to see my teaching notes.

In the next blog I will explain how the films and Stop and Chat notes can be used together either at home or in class to stimulate discussion and science activities with your children.

Just to return to the slide shows of the past. At the moment I am working on a project with one of my granddaughters, bringing this process up to date with a short powerpoint presentation about the nature around her home. I hope to post this as a blog nearer the end of summer.

Perhaps you might like to make one with your children or grandchildren or class and send it in for the science exhibition gallery to peter@peterdriley.com