A visit to Selborne – home of Gilbert White

Selborne is a small village in Hampshire, England. It was the home of Gilbert White (1720 – 1793) for thirty five years. Gilbert was the curate there but he also made observations on plants and animals in the countryside around the village and these were published in a book called The Natural History of Selborne in 1789. This book has been so popular with naturalist that it has never gone out of print since it was published. It has stimulated a great many people to become interested in natural history including Charles Darwin and Gilbert is also considered to be one of the first ecologists.

The countryside around Selborne is still very much as it was in Gilbert’s time and his house called The Wakes is now a museum. 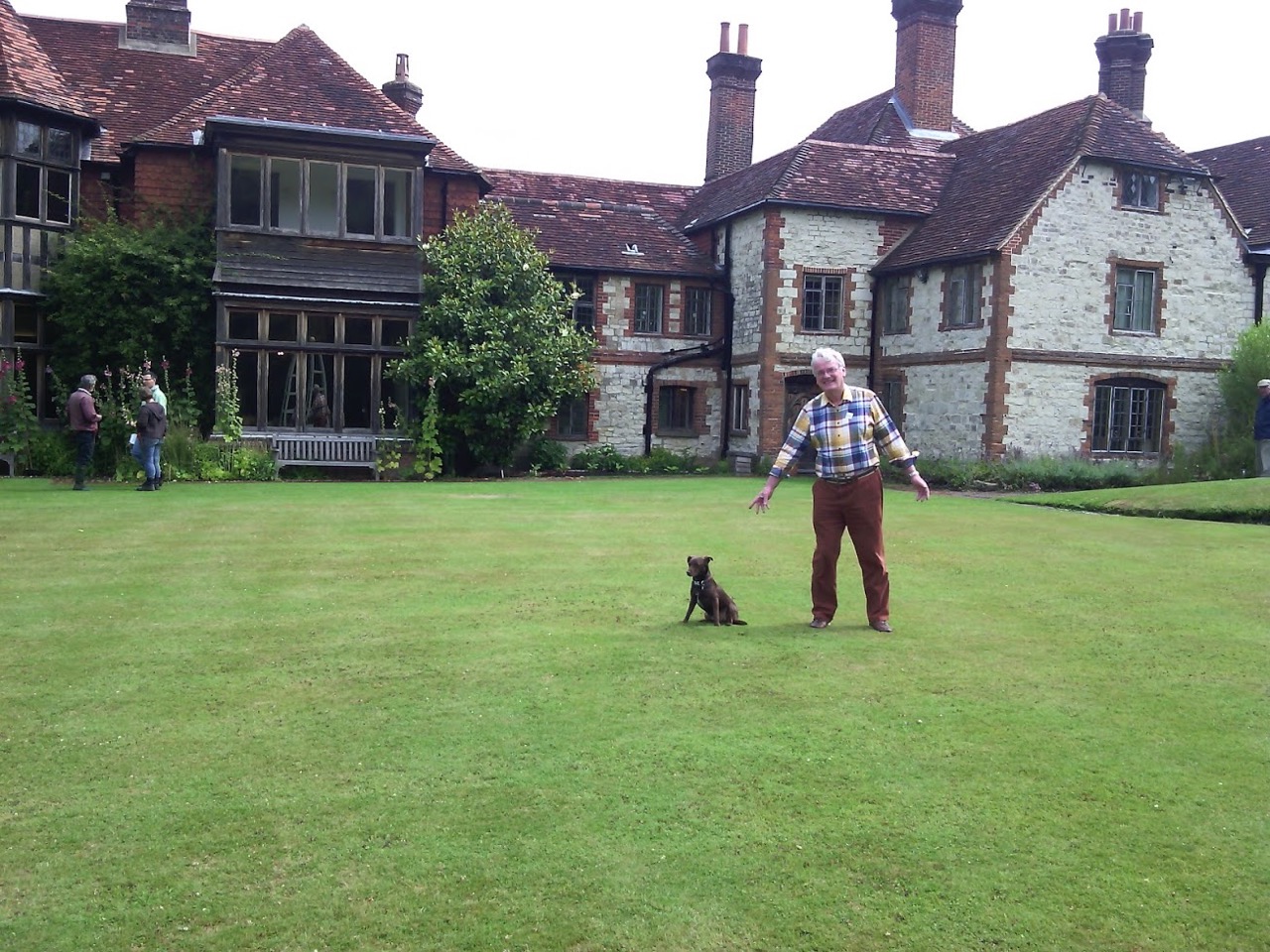 Standing in the garden with a new friend. Behind me is the part of the Wakes that existed in Gilbert’s time and was his home.

Gilbert was a keen gardener and grew wide variety of plants. 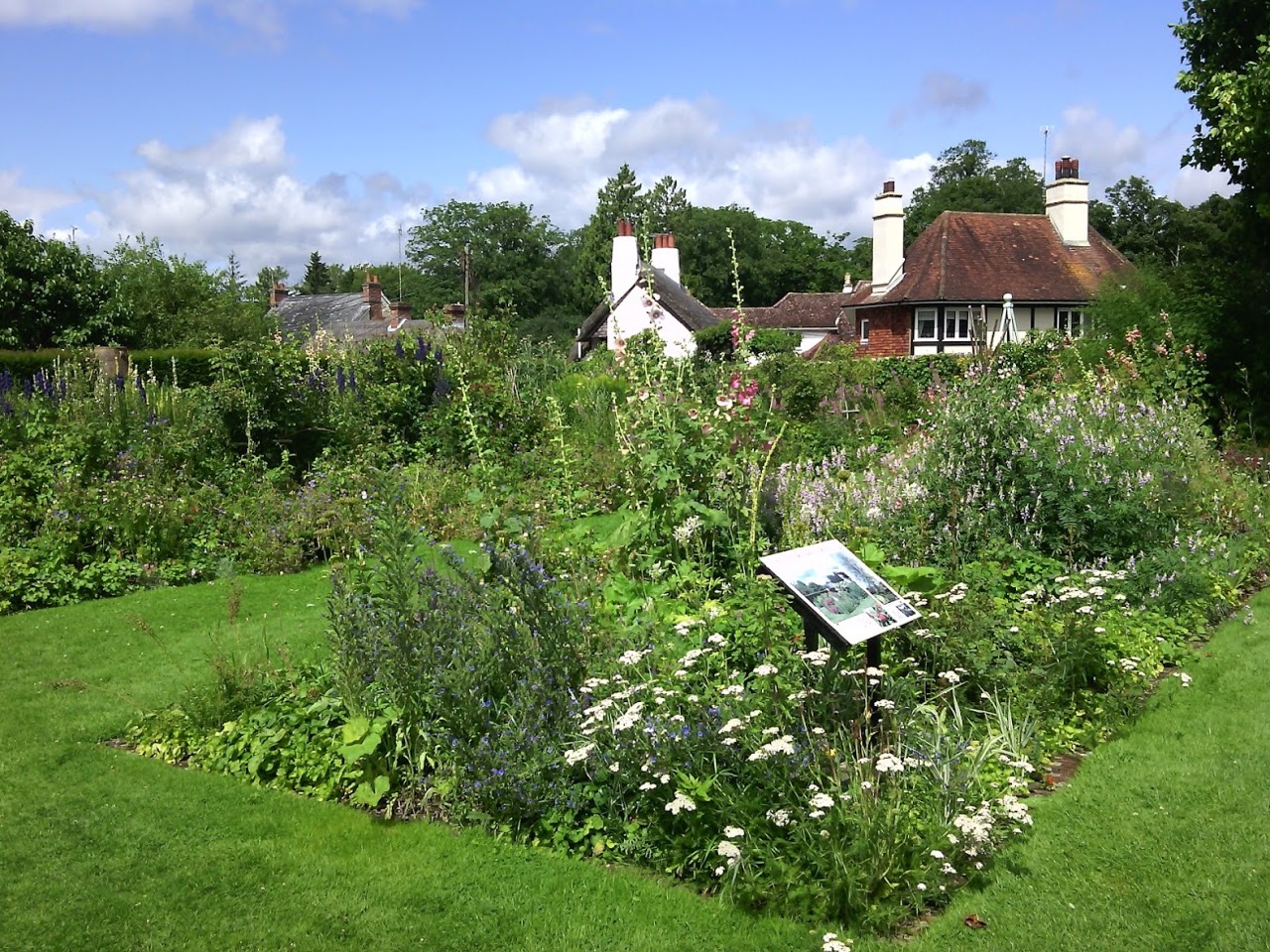 In this part of the garden is the six quarters garden. In Gilbert’s time a quarter was a word used to describe a flowerbed so here we have six flower beds and each one is planted to produce blooms through the seasons from spring to early autumn. These quarter beds made me think of setting up some at home or at school – perhaps starting next spring.

Gilbert White lived in the time known as The Age of Enlightenment. This took place between the early seventeenth century and the late eighteenth century. It followed on from the Scientific Revolution begun more than a century before and this meant that Gilbert like many of his contemporaries had an interest in all things scientific. He combined his garden designing and his interest in science by having set up two obelisks called heliotropes which marked the position of the setting of the Sun at the winter solstice and the summer solstice. New versions of these heliotropes are found in the garden today. 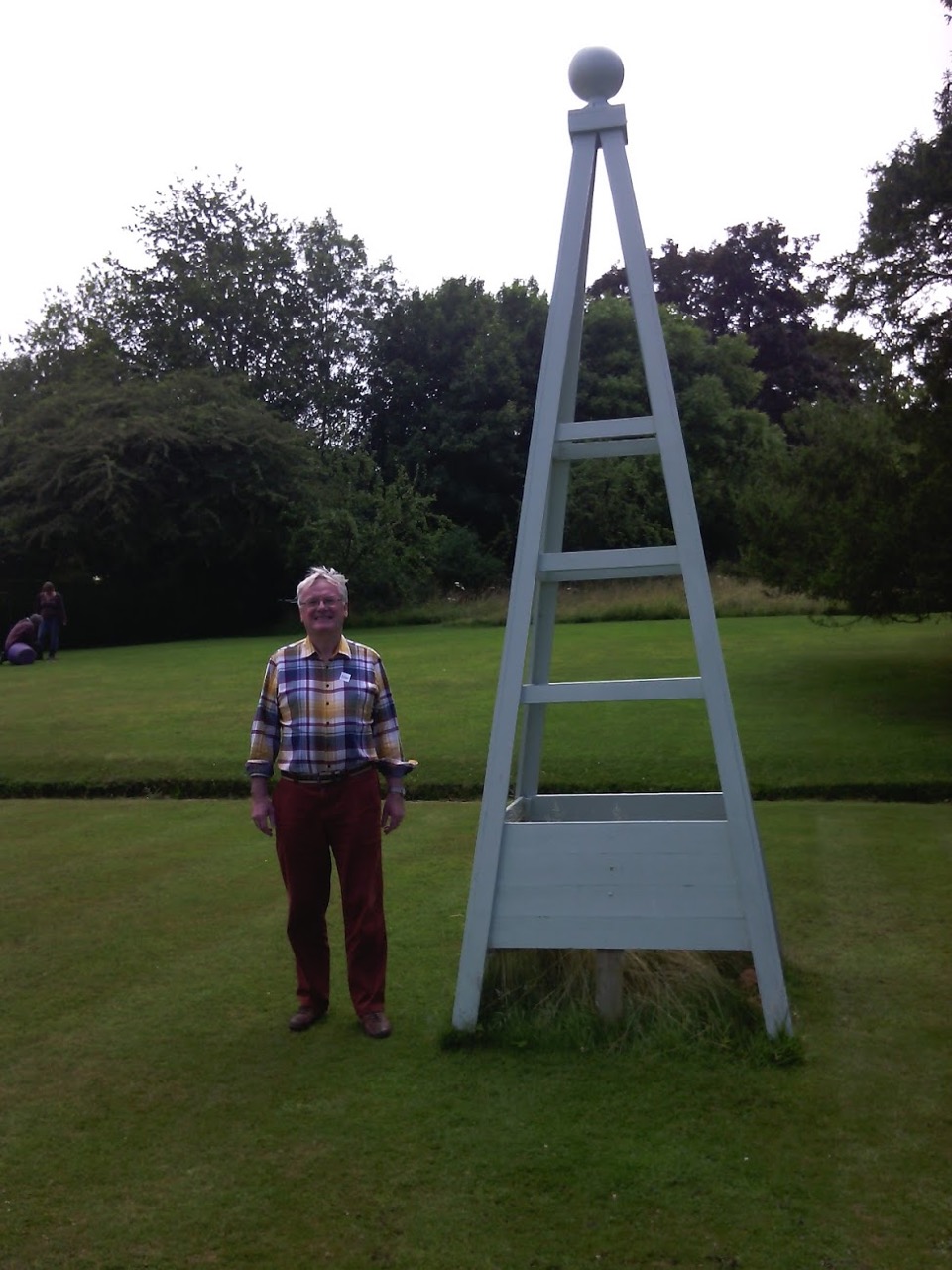 The heliotrope to mark the Sun’s position at the winter solstice. 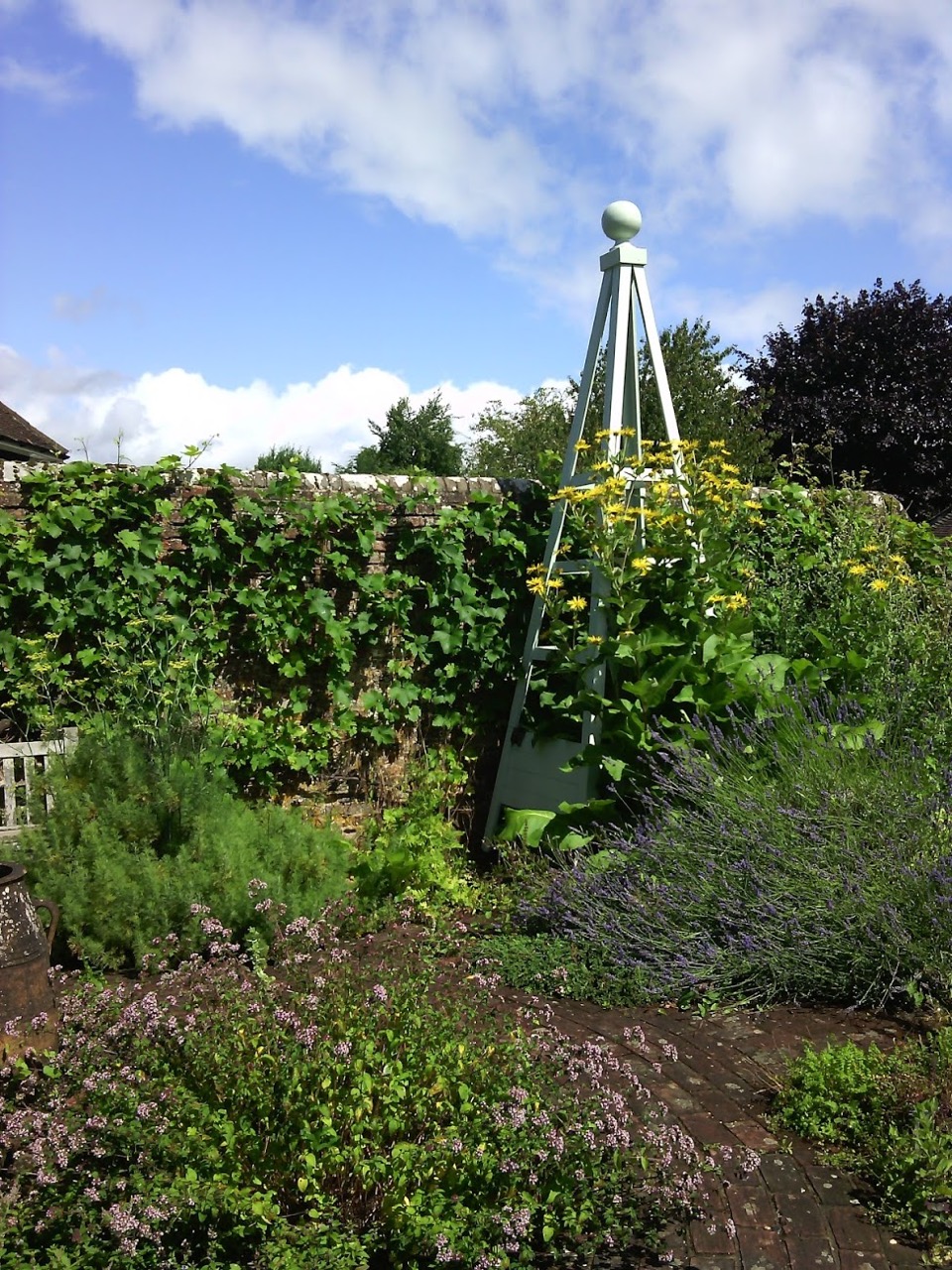 The heliotrope to mark the Sun’s position at the summer solstice.

Gilbert’s inventiveness reached beyond his garden to the grassland next to it known as The Park. In it he had a shelter made from a huge barrel known as a wine pipe. 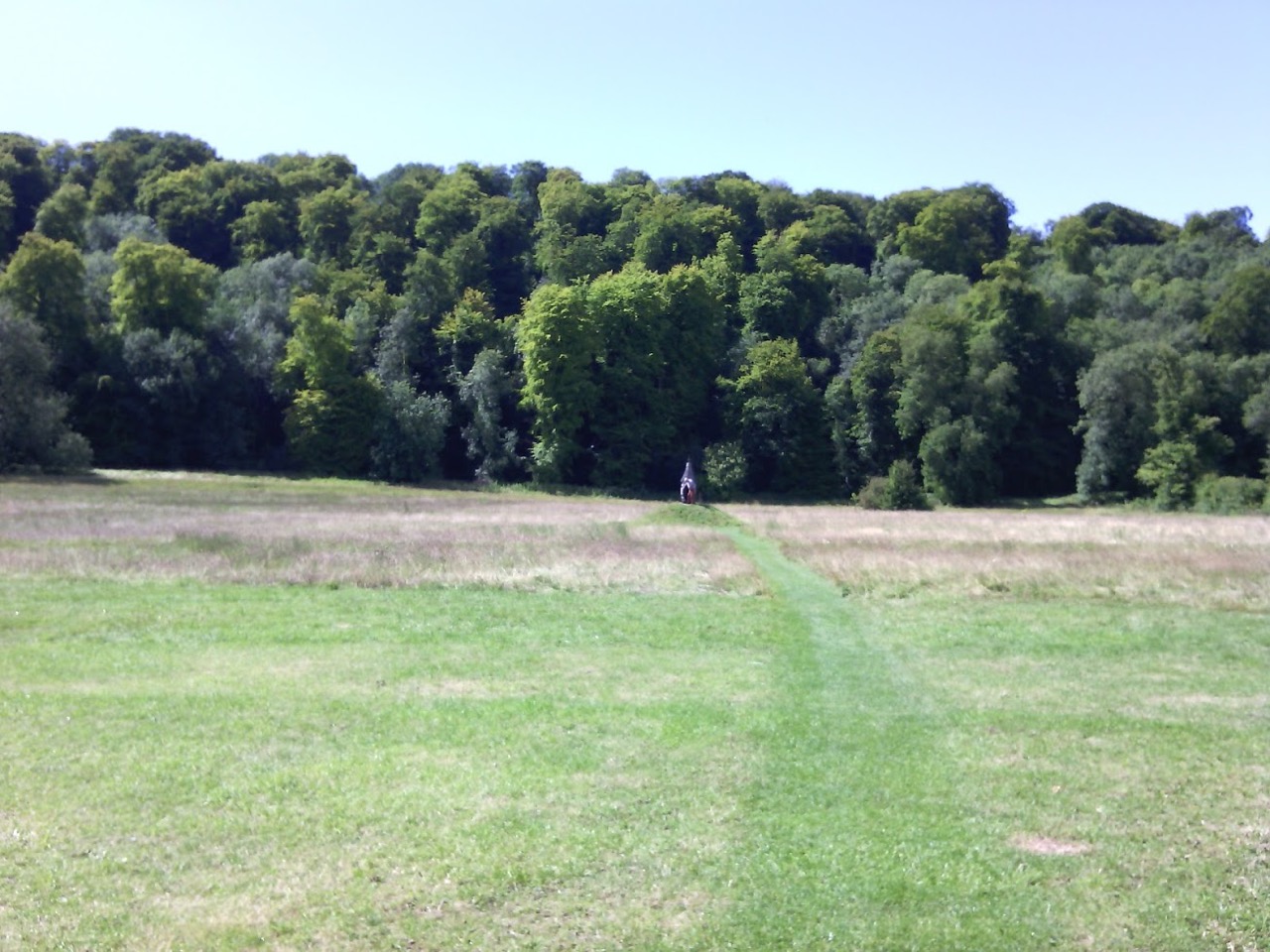 The path to the wine pipe shelter. Behind the shelter is a wood on a raised chalk slope known as The Hanger. 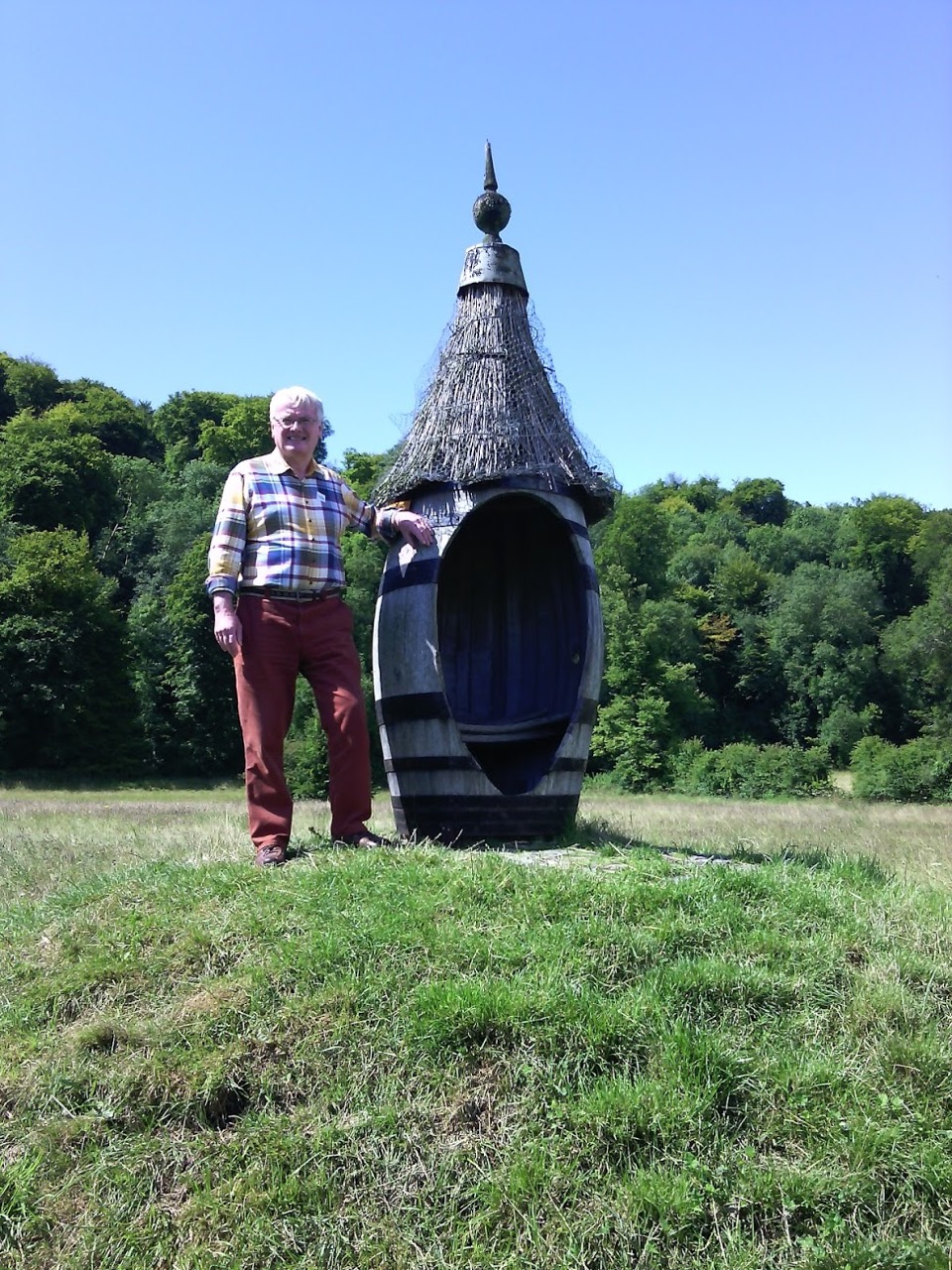 The barrel has a strong roof to give some protection from bad weather. 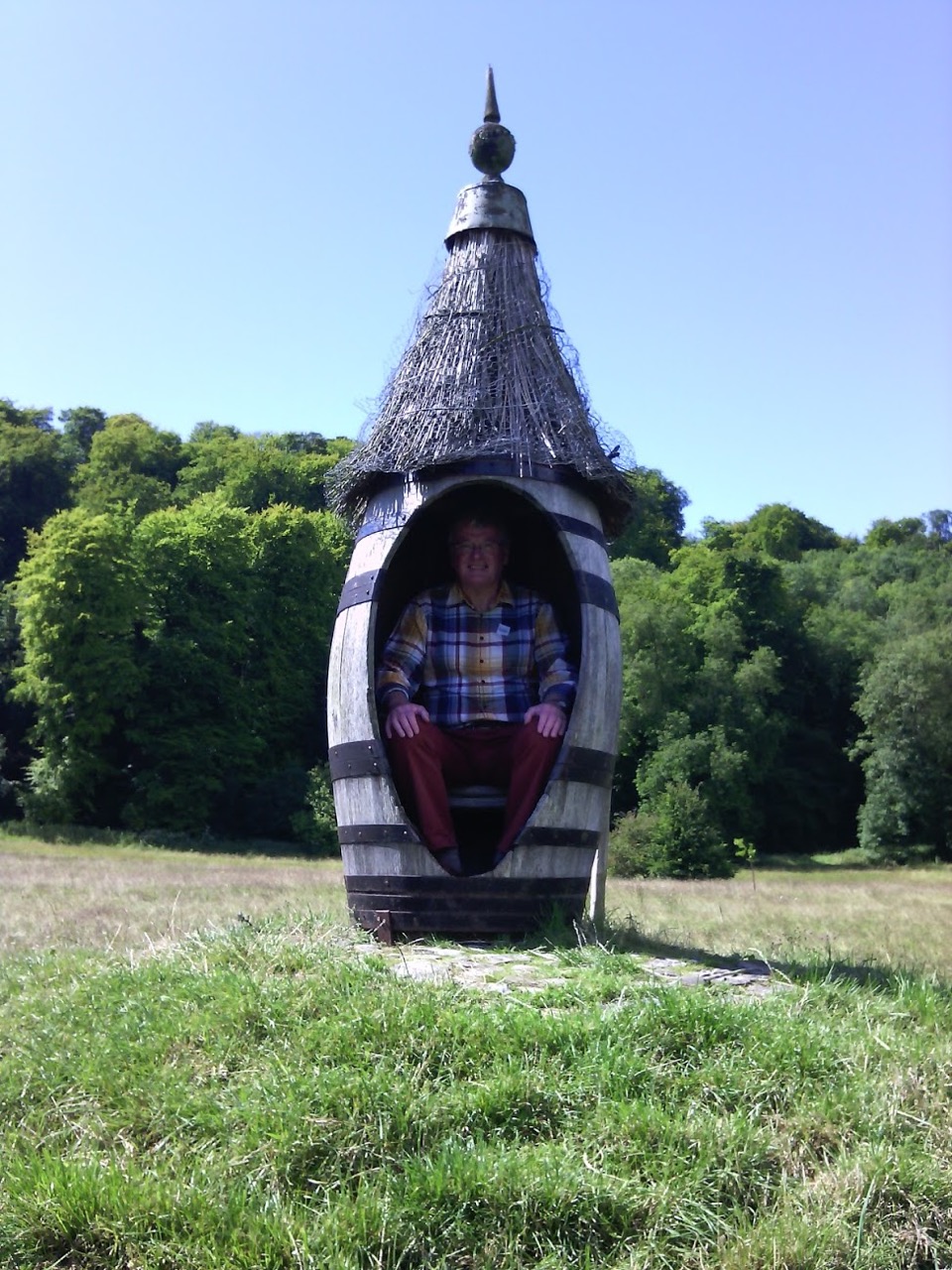 There is just room for one person to sit inside the shelter. Gilbert designed it so it could be turned to face away from the wind and the rain. This allowed him to keep on observing the plants and animals around him in all weathers.

You can find out more about The Wakes and Gilbert White here.