A visit to Down House – home of Charles Darwin 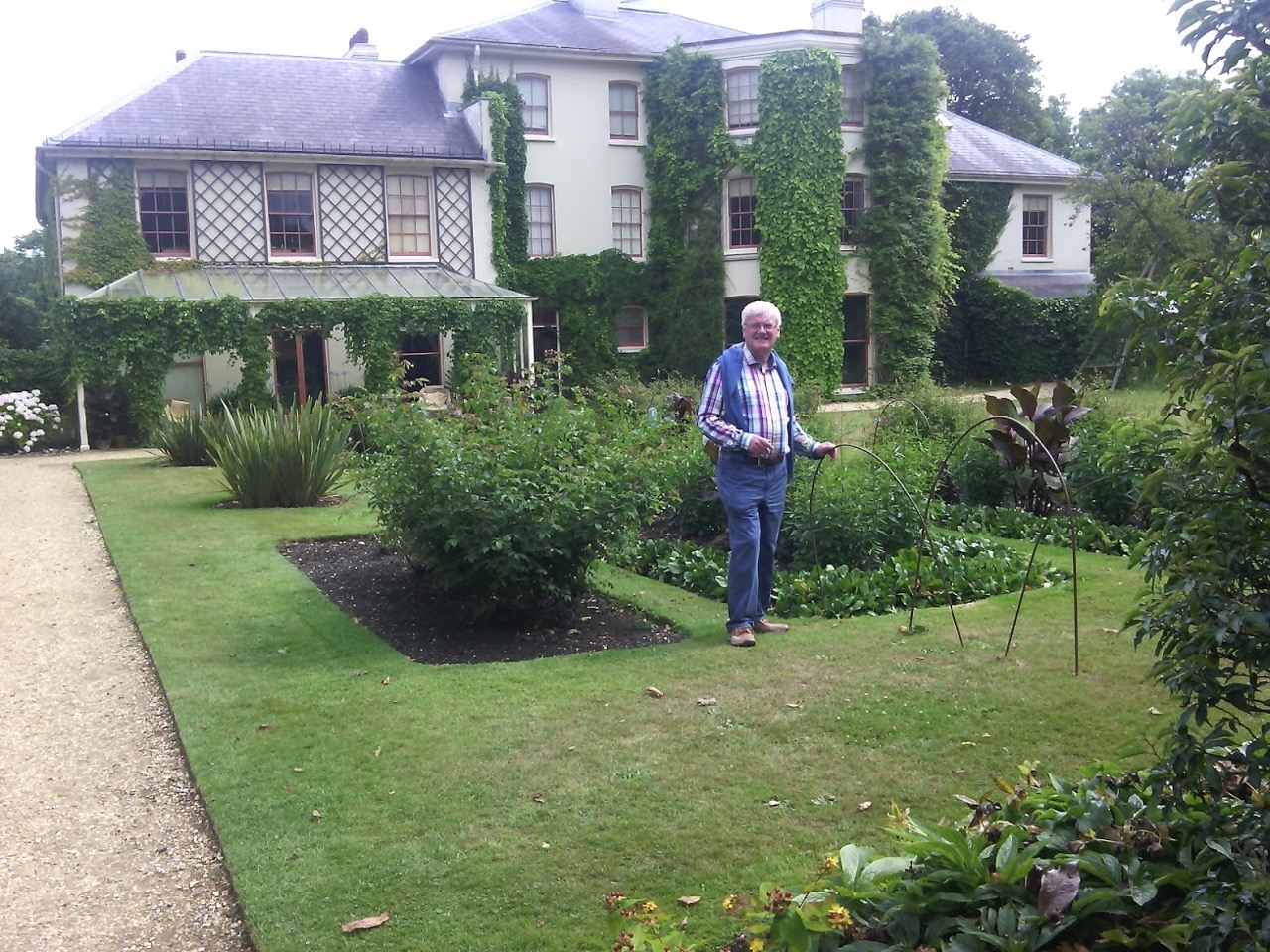 In the garden at the back of Down House

Today the house is a museum and in one room the study has been reconstructed to appear as if he had just left it! The study is full of scientific instruments and specimens all carefully laid out with cabinets full of data which he used to construct his theory of evolution due to natural selection. He presented his ideas in his book On the Origin of Species which was published by John Murray in 1859. Nearly 140 years later I saw a first edition of this book at John Murray publishers who published my series of science books – Biology Now!, Chemistry Now! and Physics Now!

Charles Darwin did many experiments in the grounds of his house. He had a greenhouse in which he made discoveries on how plants grew and reproduced. 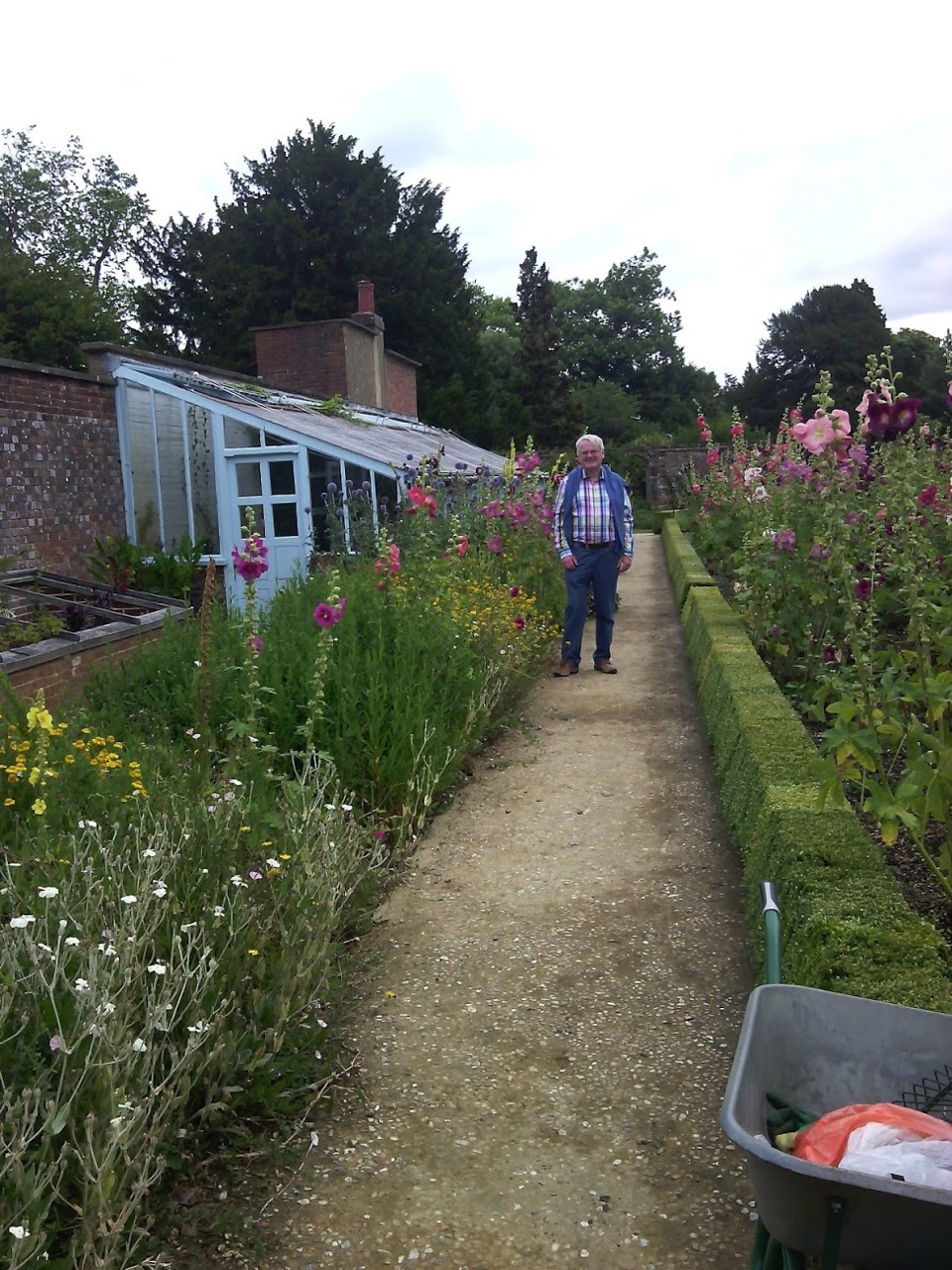 He had flower beds in which he did further research on plants. 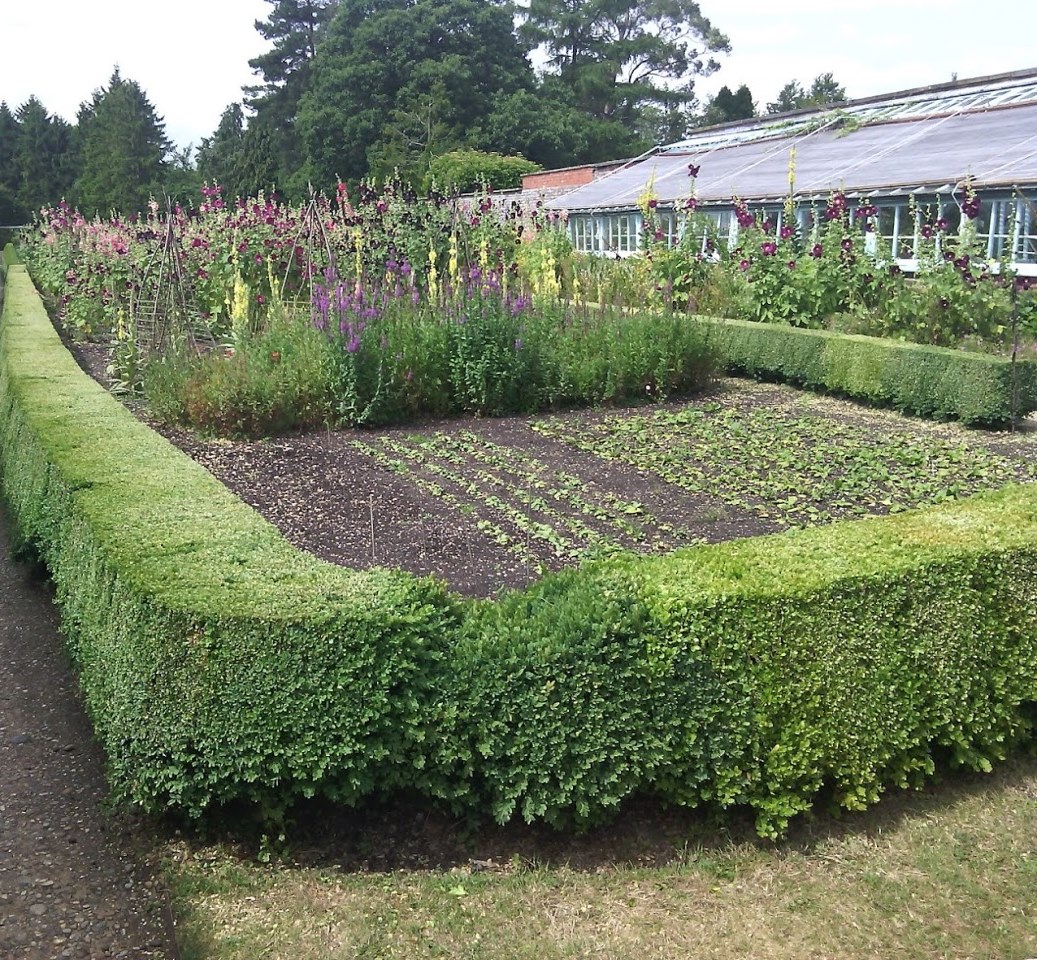 Charles Darwin also used other parts of his grounds for experiments. He set up a lawn plot. This was a rectangular piece of ground which was left unmown so he could find out the types of plants that would grow there naturally. He observed the plot for three years and found that the number of different kinds of plants surviving there went down as the plants competed for survival. 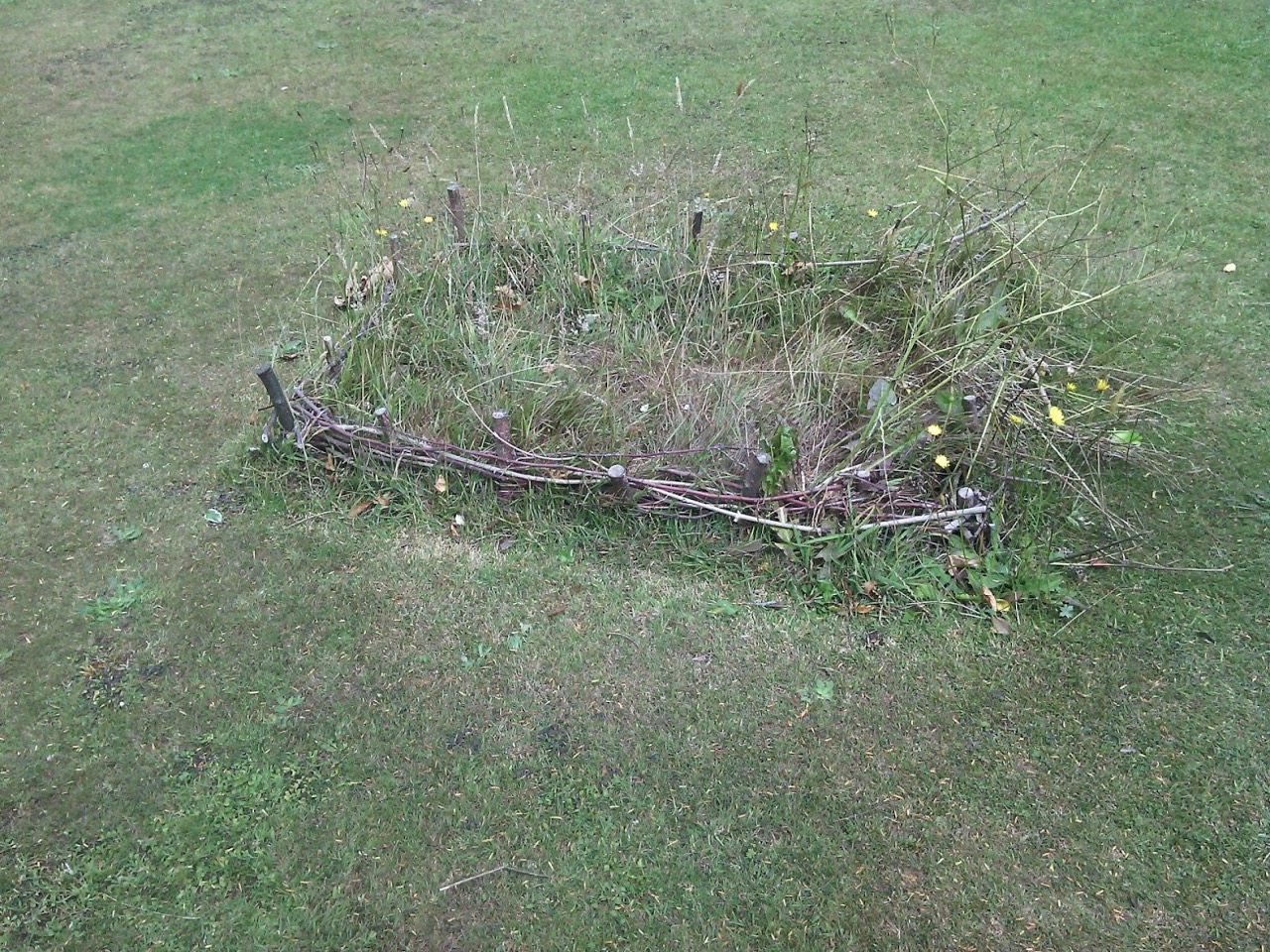 You could set one up easily in the school grounds or perhaps at home and check Charles Darwin’s experiment.

In another experiment on the lawn a slab of stone was placed on the ground and secured into it by two metal rods. This was set up to test the activity of earthworms in the soil and became the Wormstone experiment. Over the years the stone gradually sunk into the ground due to the action of the earthworms burrowing though the soil and turning it over. By careful measuring it was found that the stone sank 2 millimetres a year. 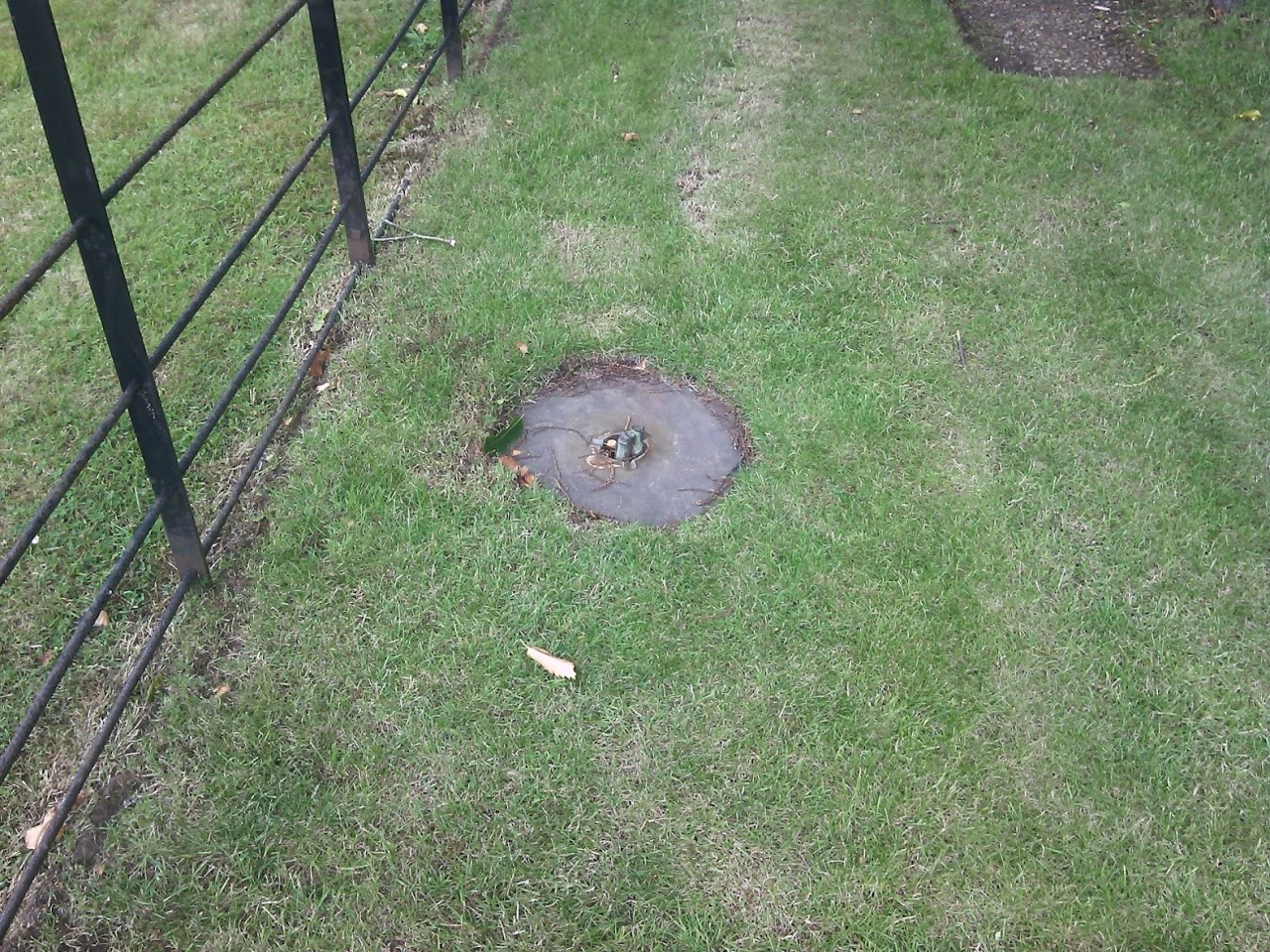 You could set one up easily (without the metal rods) in the school grounds or perhaps at home and see how much the earthworms sink the stone in a year.

At the far end of the lawn a footpath was set up by a meadow and around a wood. It is called the Sandwalk. Charles Darwin used to walk around it to get exercise while he thought about his experiments and ideas. 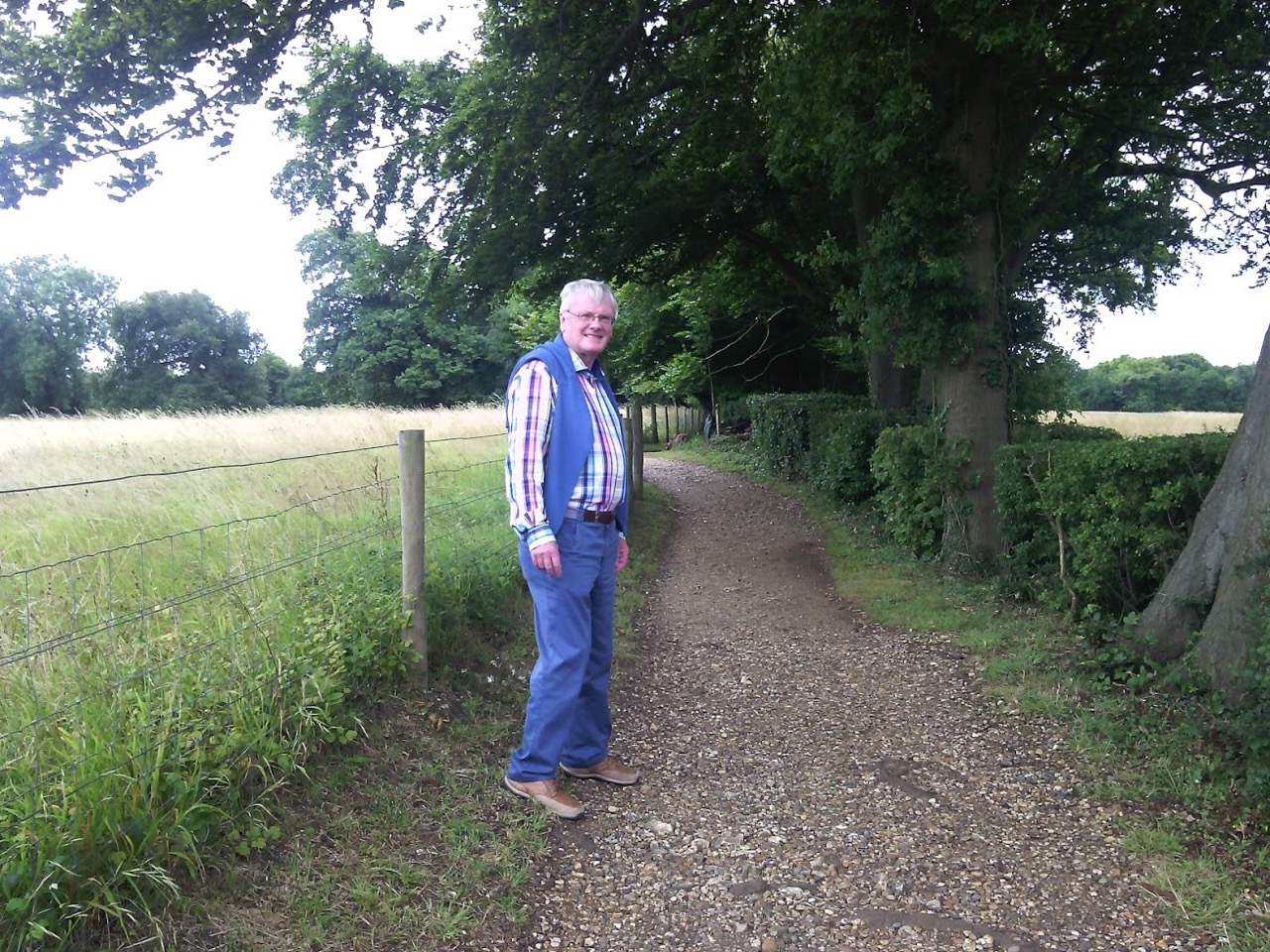 The sandwalk by the meadow

As he walked around the Sandwalk Charles Darwin used five pebbles to help him count how many times he traveled round it. After one complete circuit he kicked a pebble out of the way and walked on until he had moved all five. By then he had walked about a mile and a quarter. 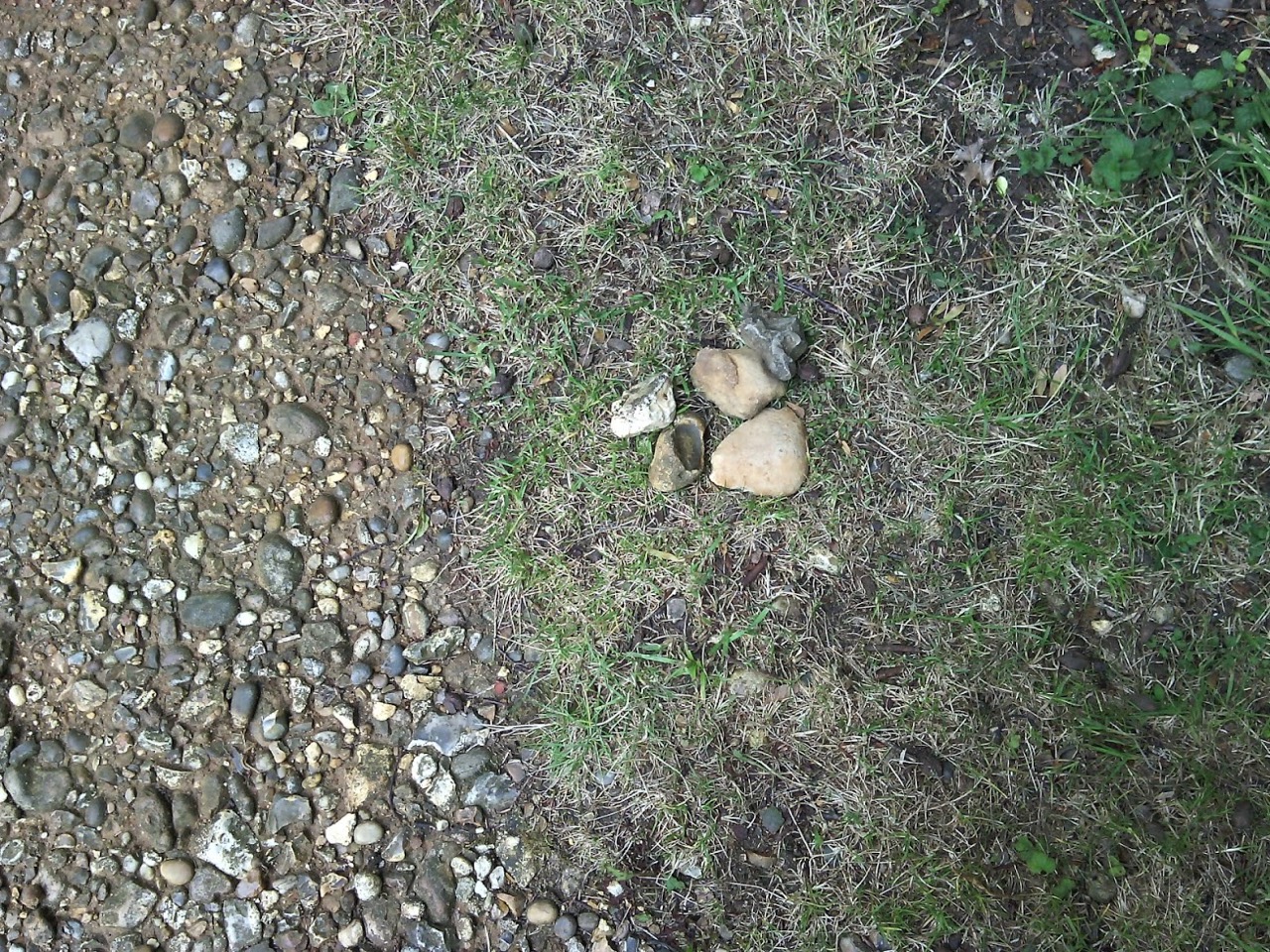 Five pebbles by the sandwalk 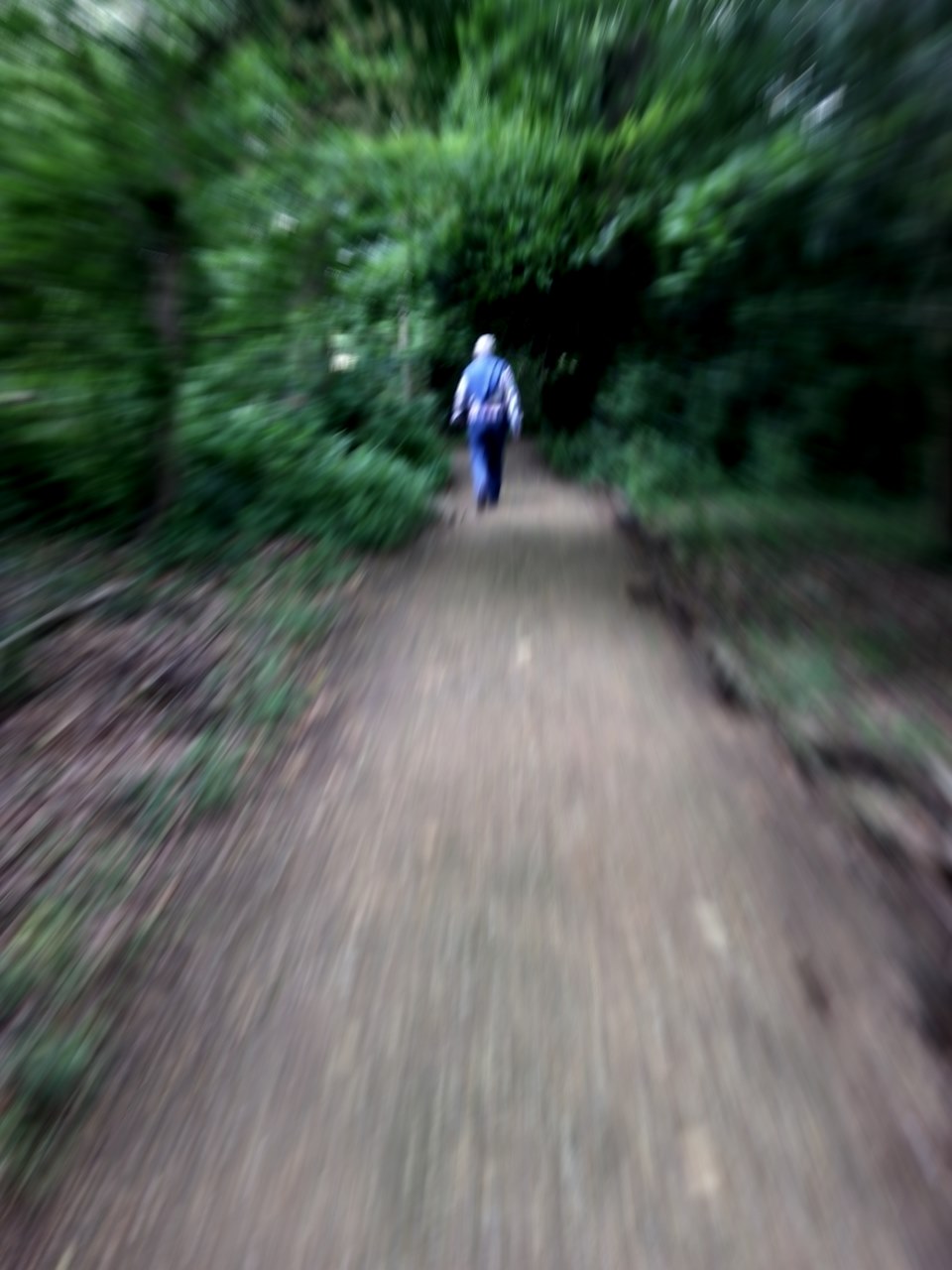 On the sandwalk, heading into the woods

Find out more about Down House.