While in Lincolnshire I visited Woolsthorpe Manor 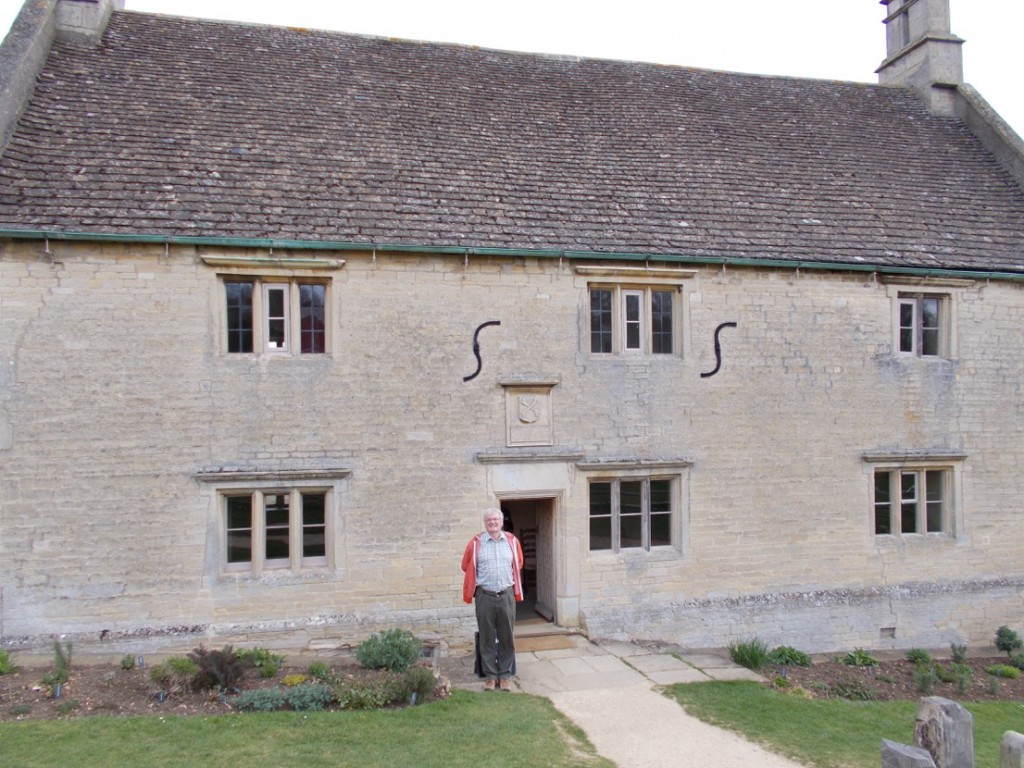 It is the birth place of Isaac Newton. He was born there on Christmas Day 1642 and was not expected to live. Despite being described as small enough to fit in a quart pot he did survive to become one of the greatest scientists of all time.

He lived at home until 1655 and during this time his curiosity about the world around him, particularly light, water and wind led him to make many experiments. He also made a variety of models ranging from sundials to windmills.

After years at the King’s School, Grantham and Cambridge University Newton returned home in the summer of 1665 to avoid the plague which was spreading out from London where it was killing up to ten thousand people a week. The plague was not so severe in Cambridge but Newton remained at home until the spring of 1667.

During this time Newton tells that in the late summer of 1666 he observed an apple falling from a tree which gave him the idea which led to principle of universal gravitation or the ‘theory of gravity’. 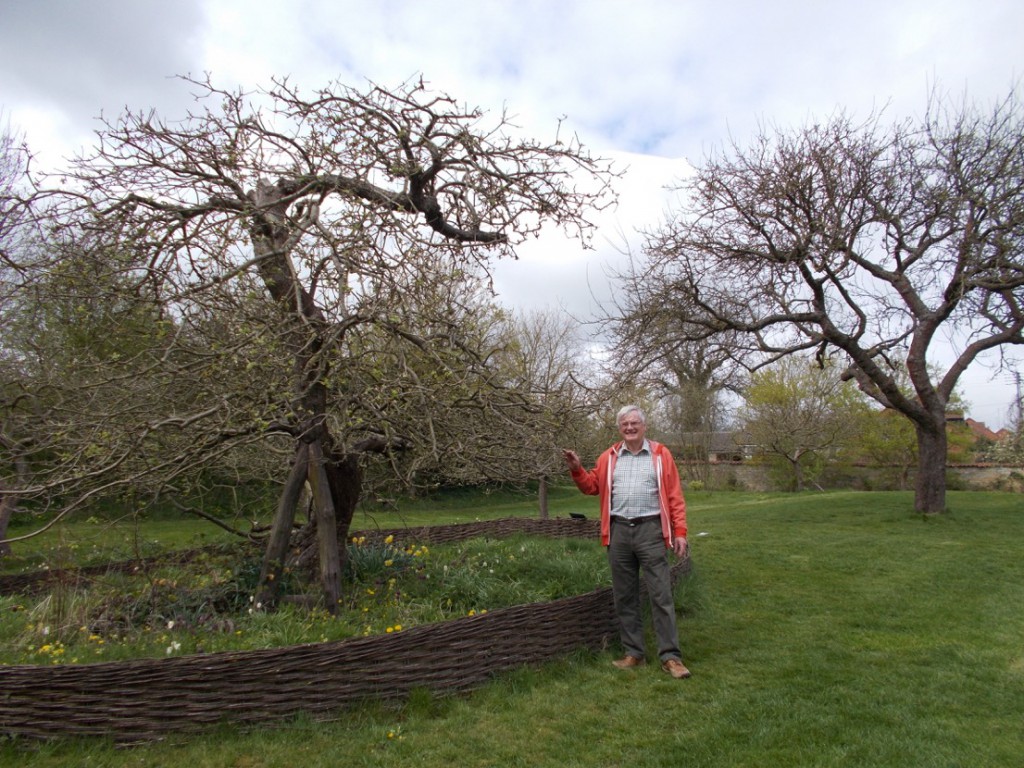 Here is the apple tree which produced the falling apple. It has re-grown after being damaged in a storm nearly two hundred years ago.

Newton used his bedroom as a laboratory while staying at the Manor from 1665- 67.

In one set of experiments he investigated a beam of light shining through a hole in a shutter in his bedroom window. 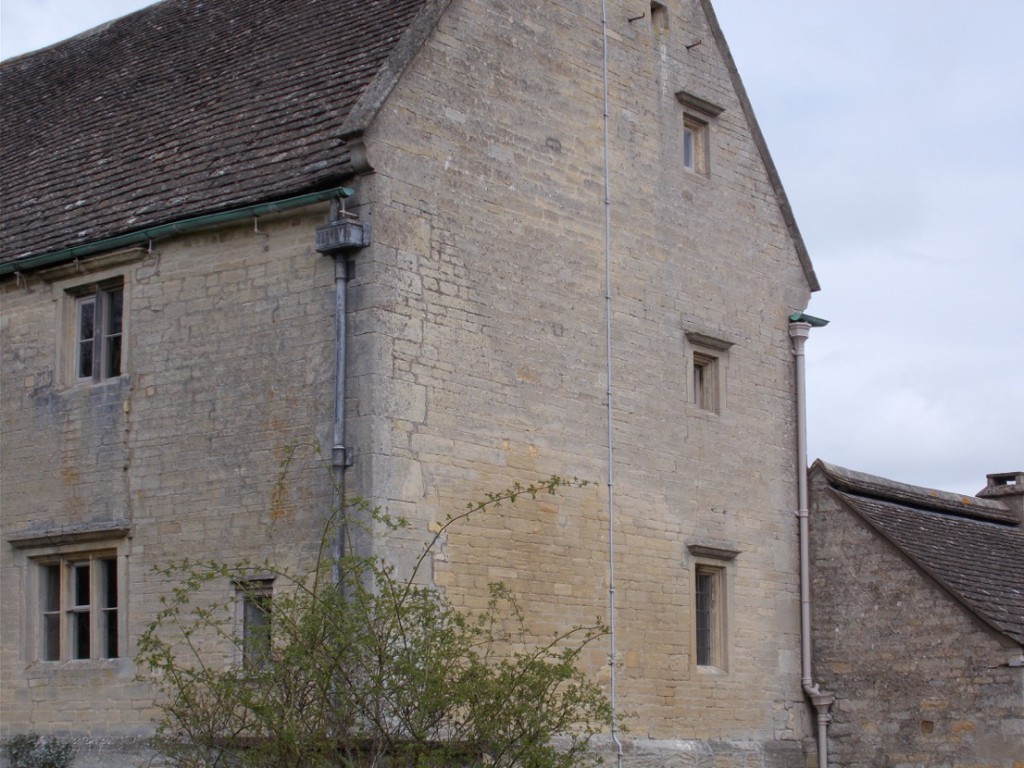 The bedroom window used in the light experiment is on the first floor on the right in this picture. 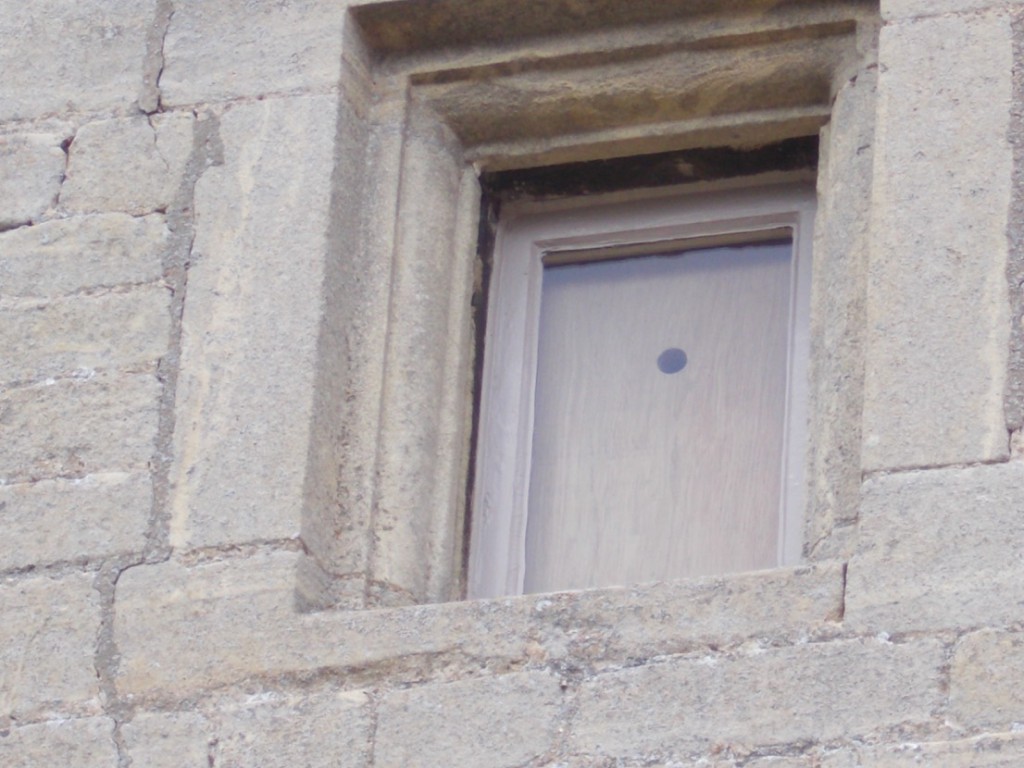 Today the window is filled by a wooden board which has a hole larger than Newton used in his experiments.
Newton directed placed a prism in the beam of light and found that it split up into light of different colours. 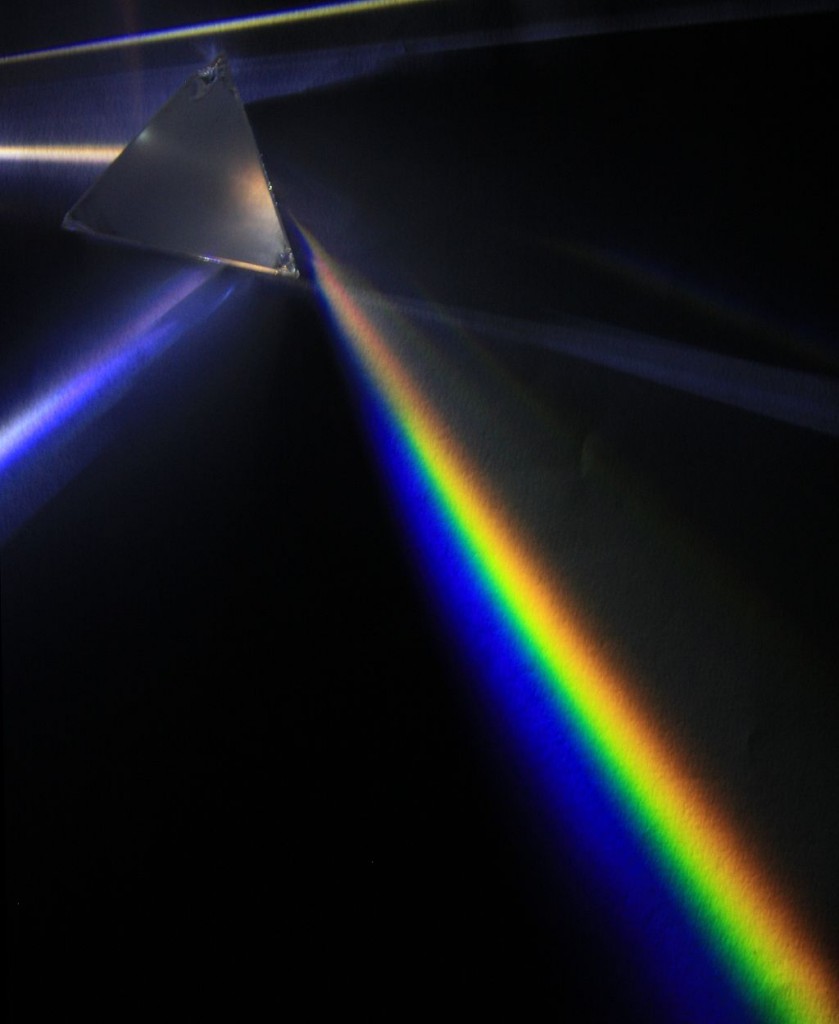 Or If you have a cut glass vase and shine light on it on a sunny day it will produce a spectrum on a wall which shows what Newton saw.