While staying in Lincolnshire I visited the truly magnificent Lincoln Cathedral. 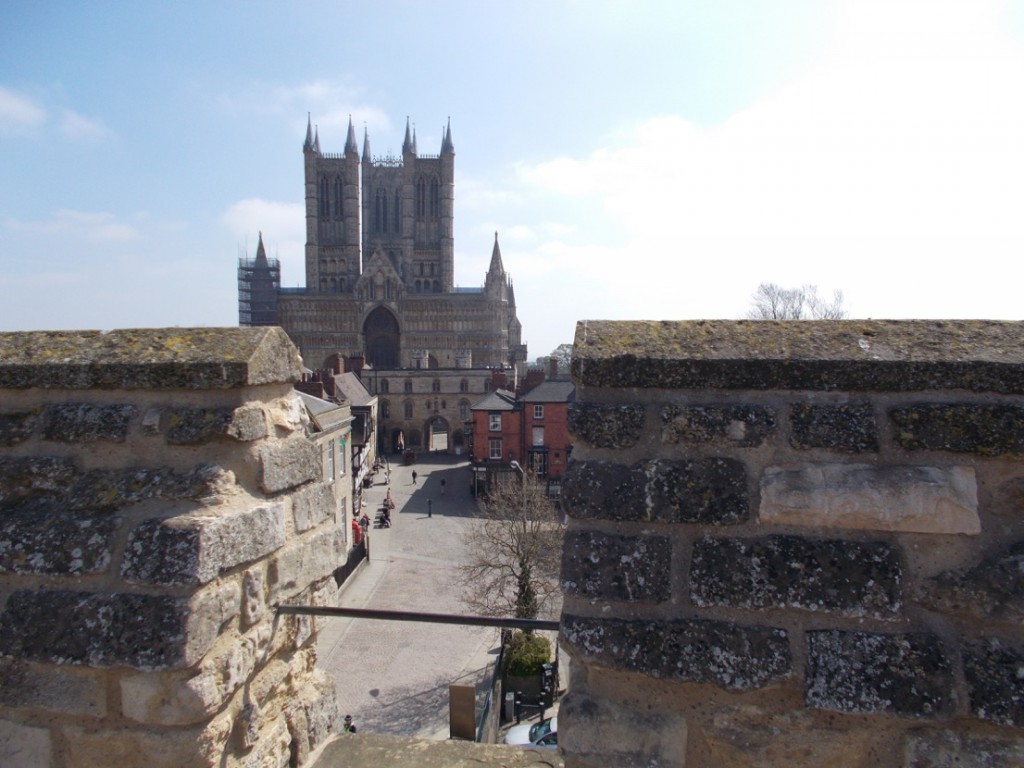 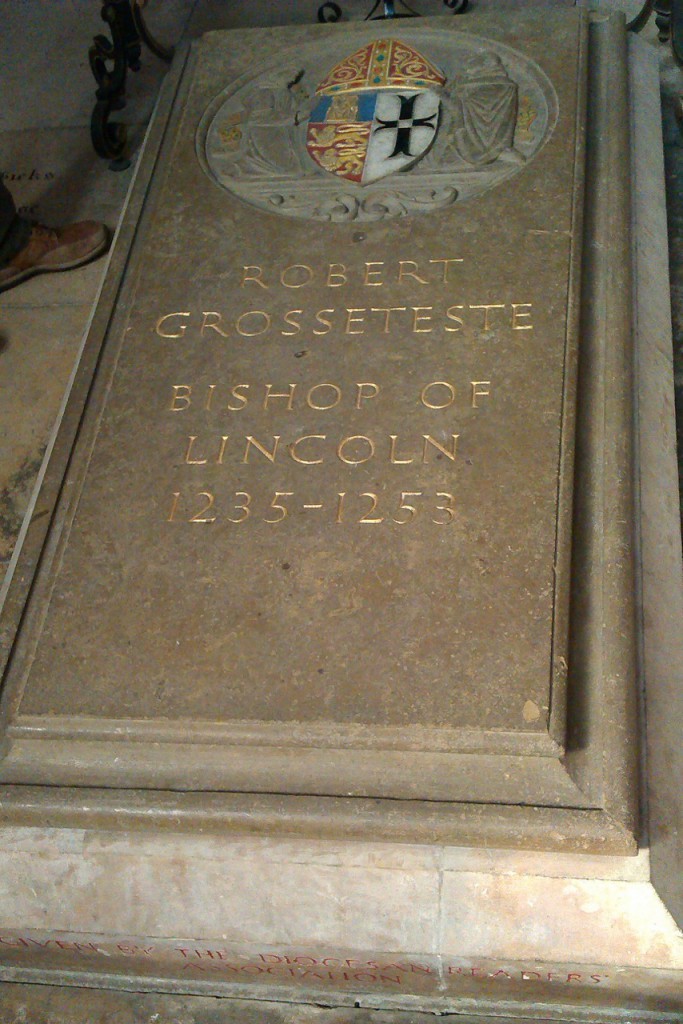 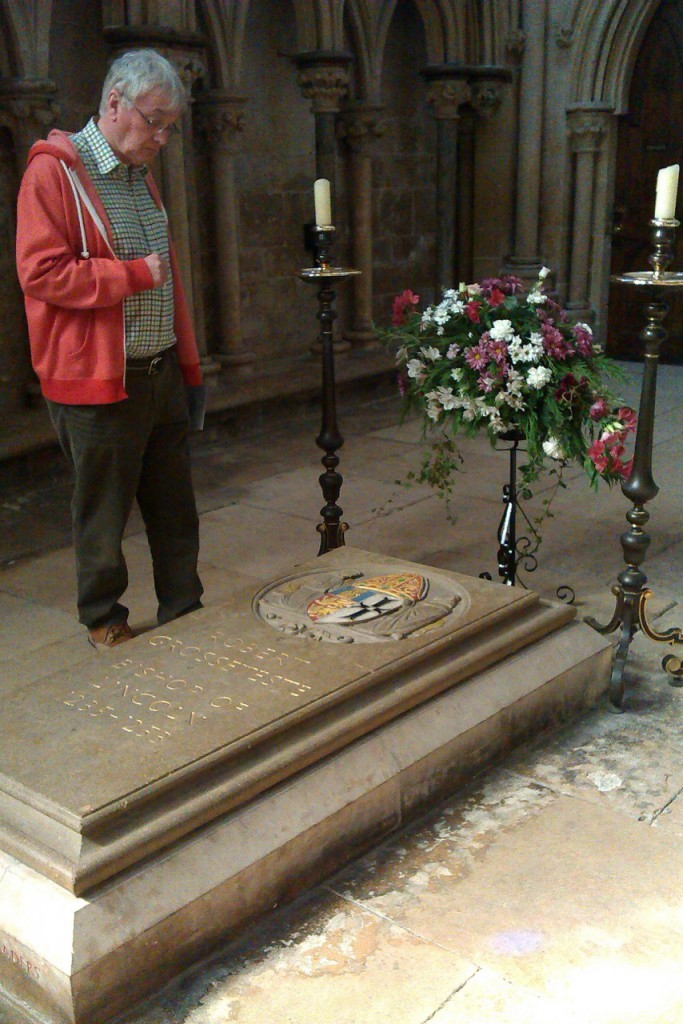 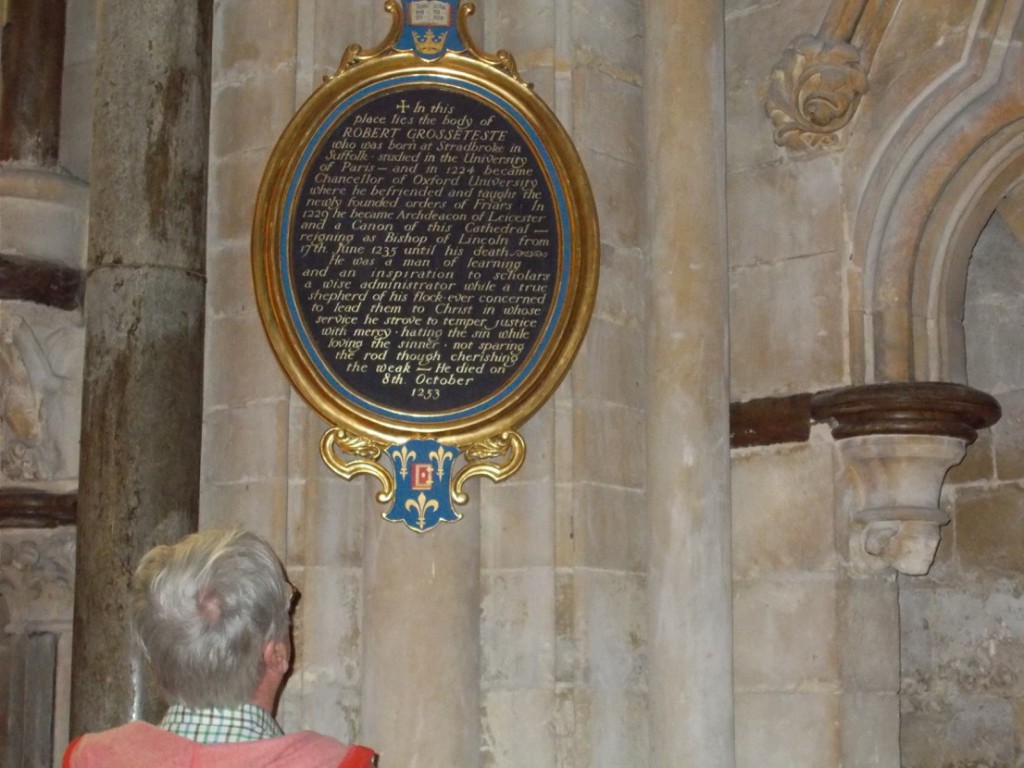 Robert Grosseteste (1175 – 1253) was a bishop of Lincoln but earlier in his life he had been one of the first chancellors of Oxford University. It was a time when the writings of Aristotle and the Islamic Scientists were reaching Europe and Grosseteste enthusiastically studied them, translated them and taught them to his scholars. He is considered to have greatly advanced the study of science in his time and contributed ideas which are now bound up in the scientific method (see downloadable posters for eight stages in the scientific method in use today).

Although Lincoln Cathedral was never a monastery it has cloisters which in monastic buildings such as Whalley Abbey (see bookshelves in cloisters on page 3 of blog) were used for reflection and thought as the monks studied the books of their times. 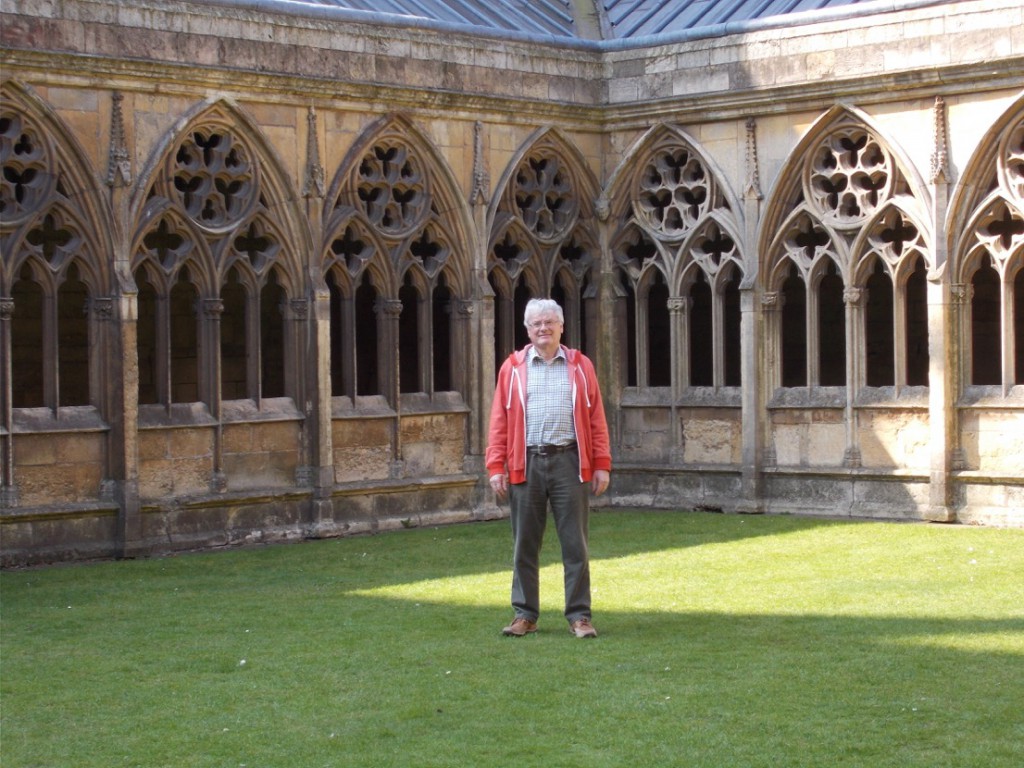 Early scientific studies in the Medieval Period in which Grosseteste lived often involved investigations into light. Grossetese was no exception and made early attempts at describing the formation of rainbows. 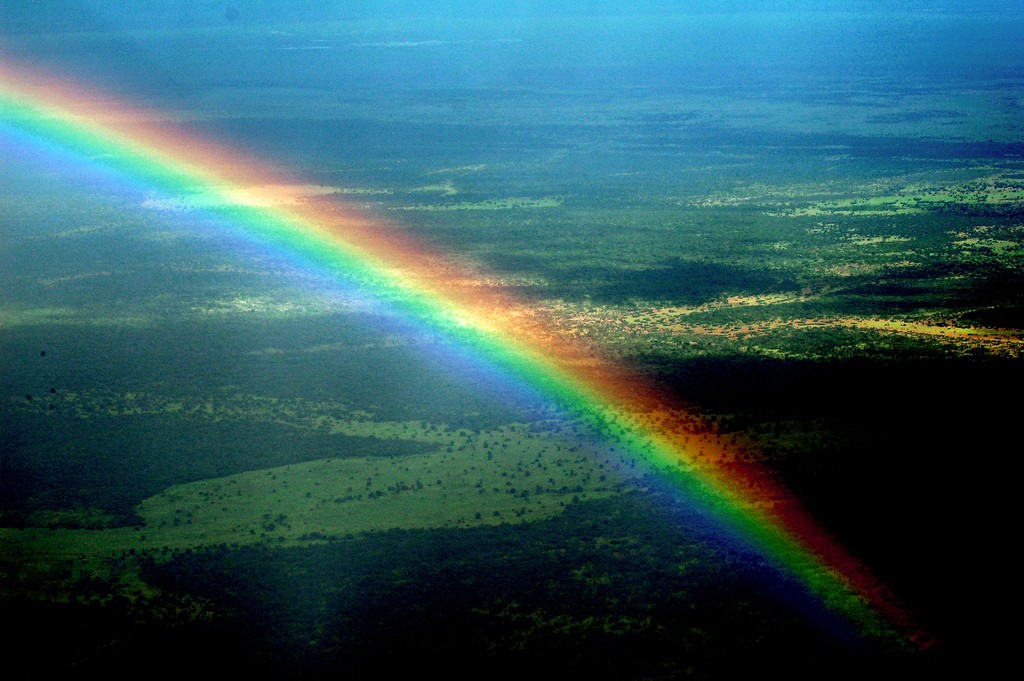 Robert Grossetese is not often included in a scientists “hall of fame” but a monk who studied and was inspired by his work is Roger Bacon is frequently featured. His work further helped to move science forwards during these times.

Find out much more about Robert Grosseteste.