This is a record of the plants and animals that have been seen as Ettie sails on the waterways of France. The first are from past years and the latest are from her journey this year. You can see the route she is taking by looking at the map on my previous post: Introducing Ettie. 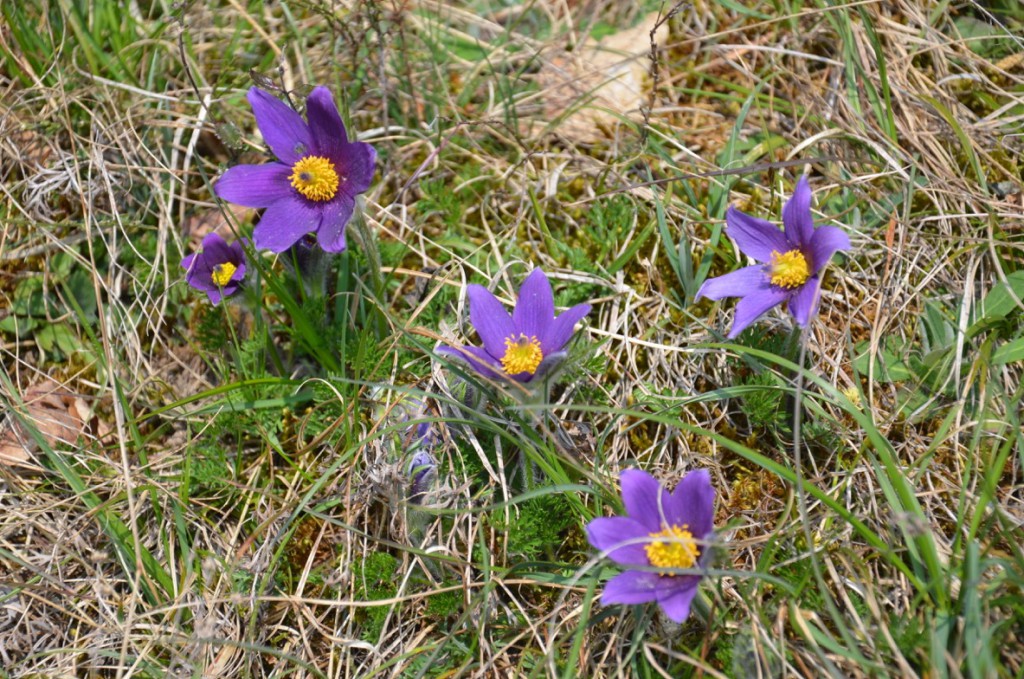 Lady Orchid (Orchis purpurea) on the Canal du Nivernais, Burgundy, in May 2013. 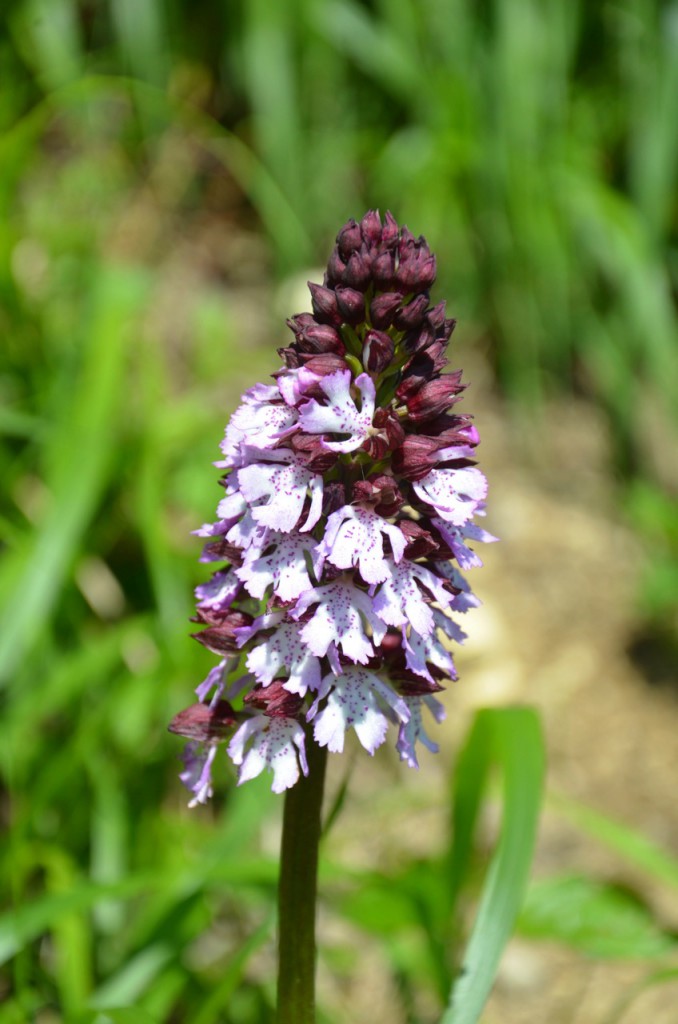 This could be Anacamptis pyramidalis, the Pyramidal Orchid but it does not have a well-formed pyramid top perhaps due to weather conditions. It was by the Canal de Montech, May 2014. 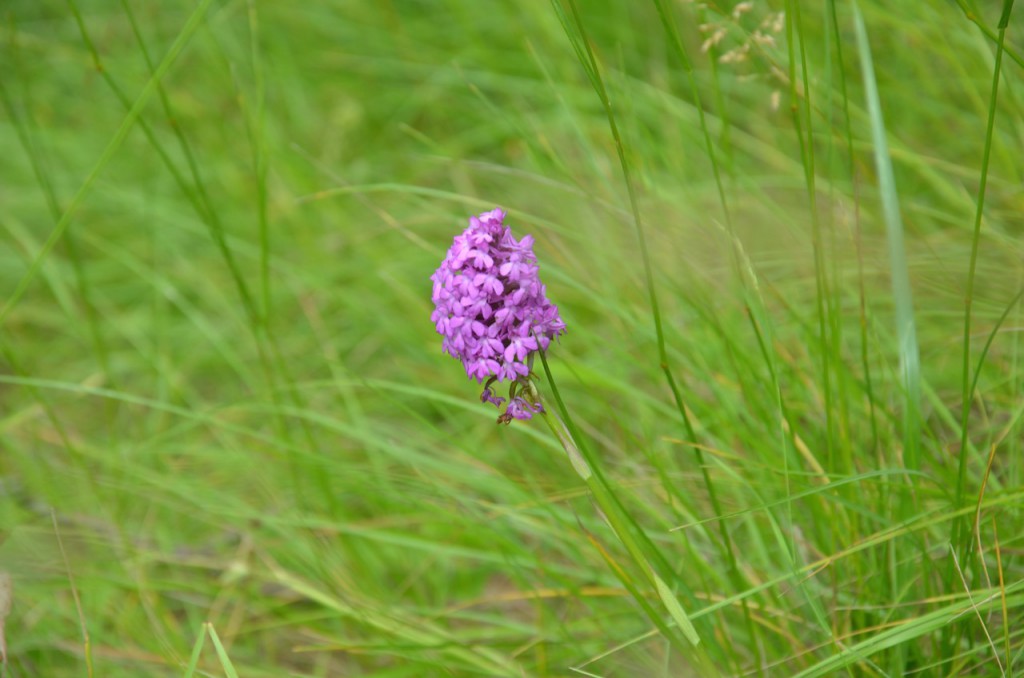 A Lizard Orchid – Himantoglossum hircinum –at the Canal de Montech – May 2014. 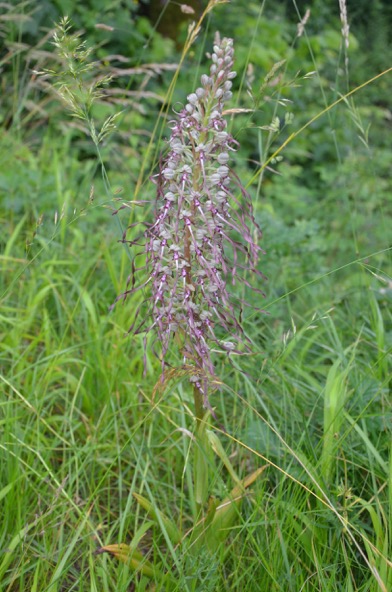 Flamingos on the Salin de Ste-Lucie, which is on the coast near Narbonne. It was taken at the end of September 2014. 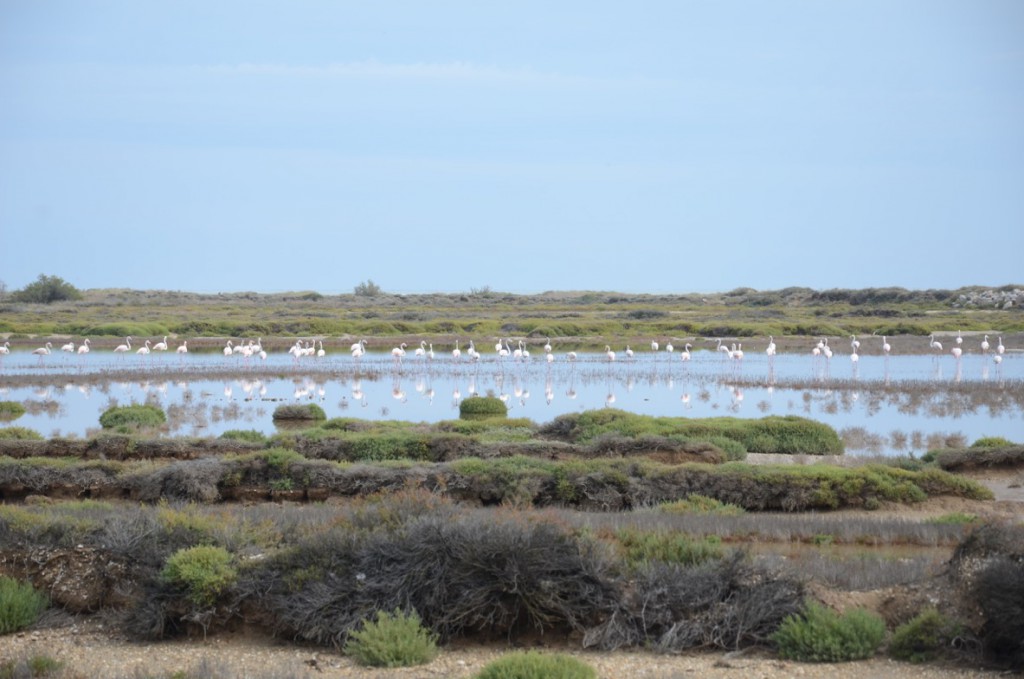 Flamingos on the Salin de Ste-Lucie

Purple Toothwort (Lathraea clandestina). These plants do not make chlorophyll the green pigment that plants use in photosynthesis to make food. Instead they obtain their food parasitically by growing on the roots of willow, alder and poplar trees. 20th April 2015 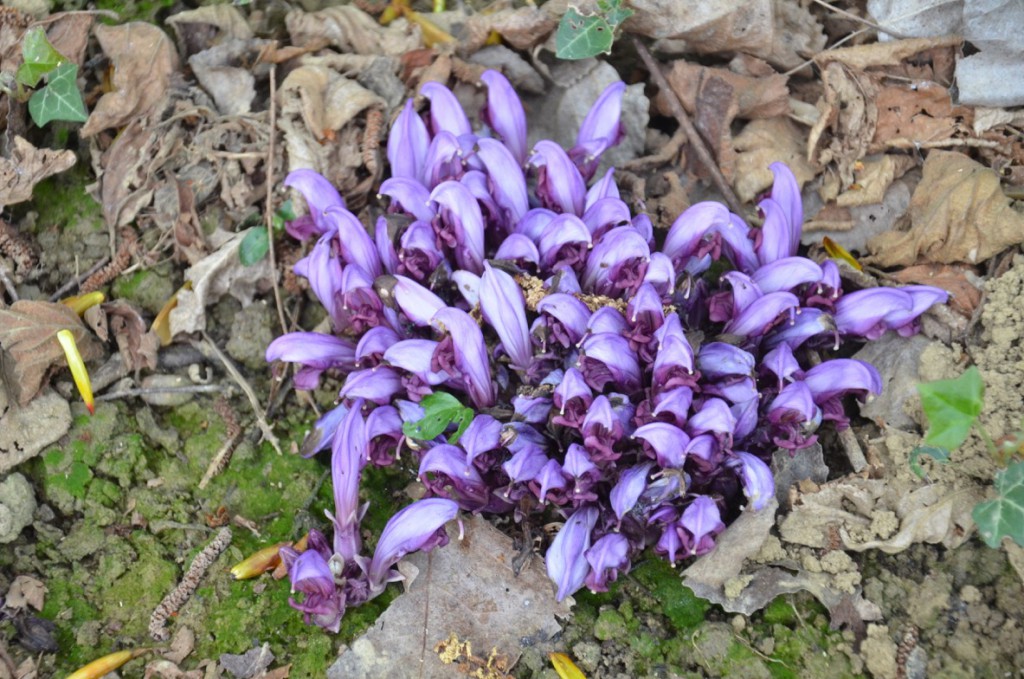 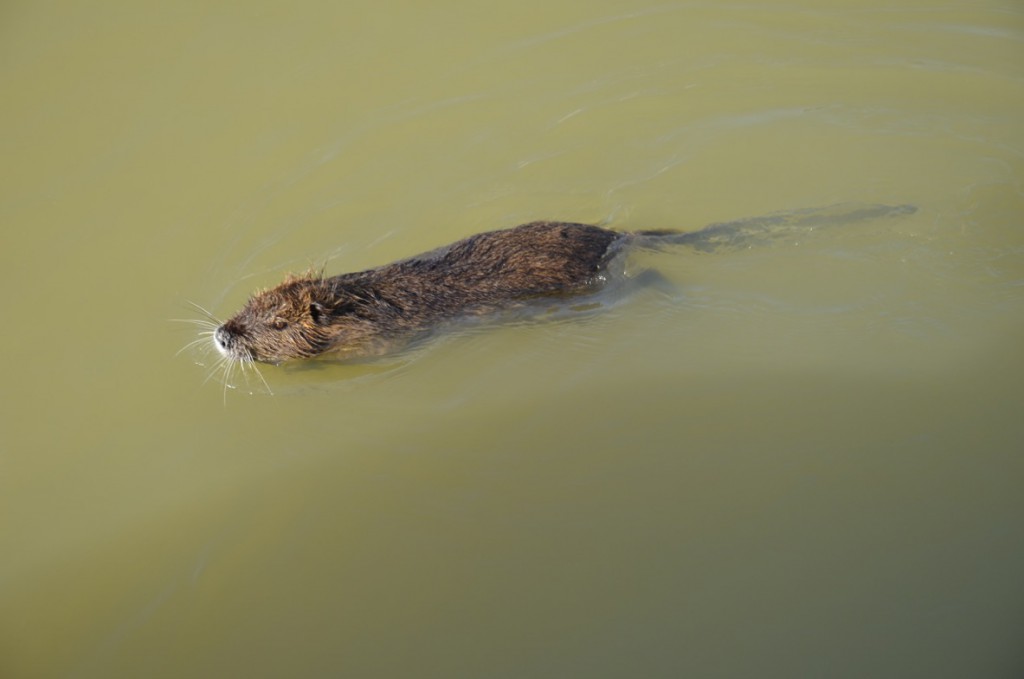 Coypu on the River Baïse 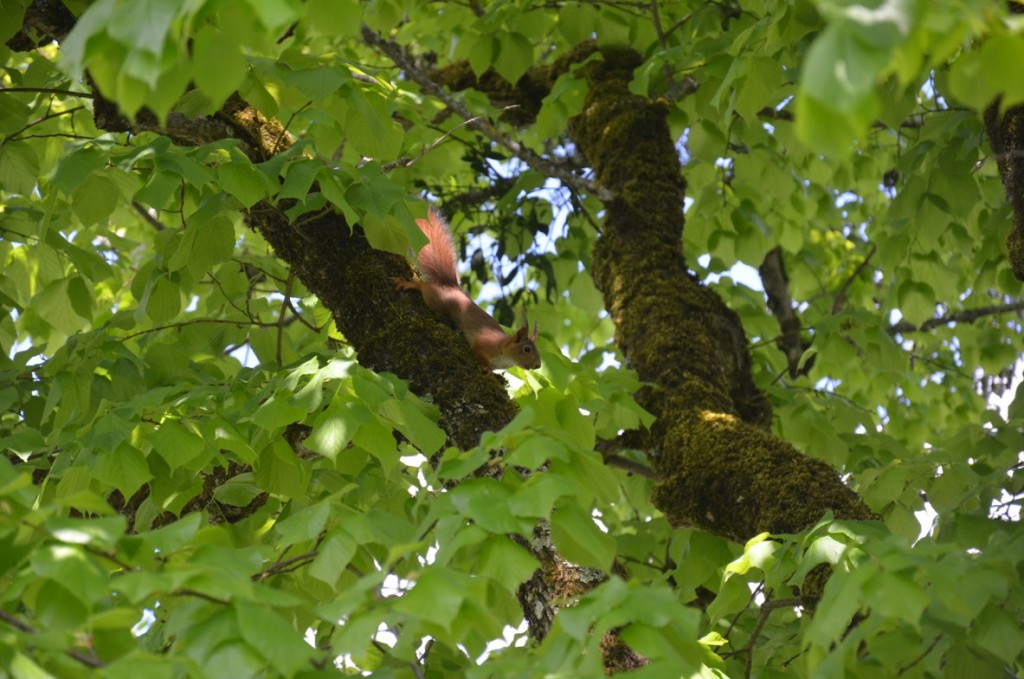