Science is nearer than you think

To most people science has always been done in laboratories and local areas cannot have any connection with it. This is not true.

First – science was certainly not done in laboratories until about the seventeenth century in Europe, although chemical laboratories had been set up in the Middle East from about the ninth century.

Second – there were some people from almost every occupation almost anywhere who developed an interest in science and often made a contribution to it. This series of notes is taken from my occasional travels to find out about science local and nationally. Perhaps you might like to do the same.

Whalley Abbey and a bestiary

I live in England where there are many ruins of monasteries. They were destroyed by Henry VIII in the sixteenth century but before that they contained books of science which the some of the monks would study and copy and send on to other places. Our local monastery is Whalley Abbey and it was closed in 1537. Since then stone has been taken from it to make other buildings but in one corner of the cloister is a space where the book shelves once stood. 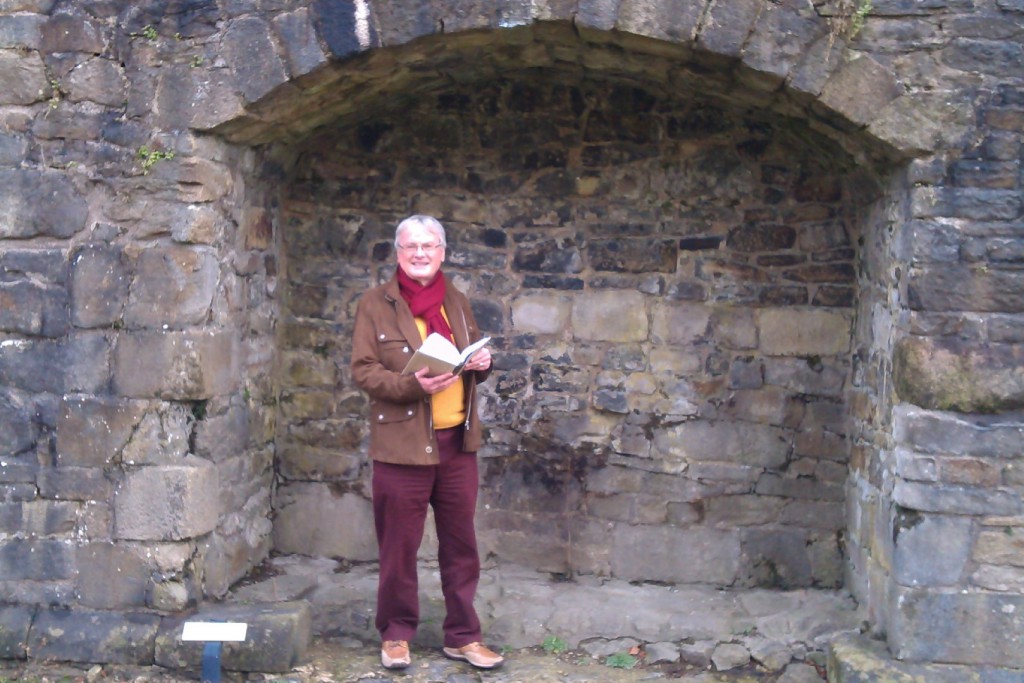 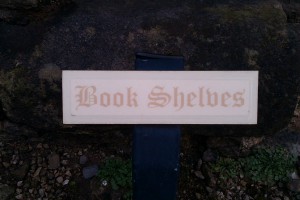 Although there is no evidence that I know of that the shelves may have held some scientific books. There is a chance that they may have held books such as a bestiary – a book of information about the animals of the world. The inspiration for this type of book came from Pliny the Elder (23 – 79 CE) who gathered information from others about the animals of the world. Some of this information was accurate but some was fanciful and the stuff of legends and all went into his books.

In the spirit of the awe and wonder created by a bestiary Caspar Henderson has written a present day bestiary The Book of Barely Imagined Beings based only on accurate information about the animals that share our world. To merge the old with the new I am standing in the bookshelves with it. I whole heartedly recommend the book to scientists young and old. 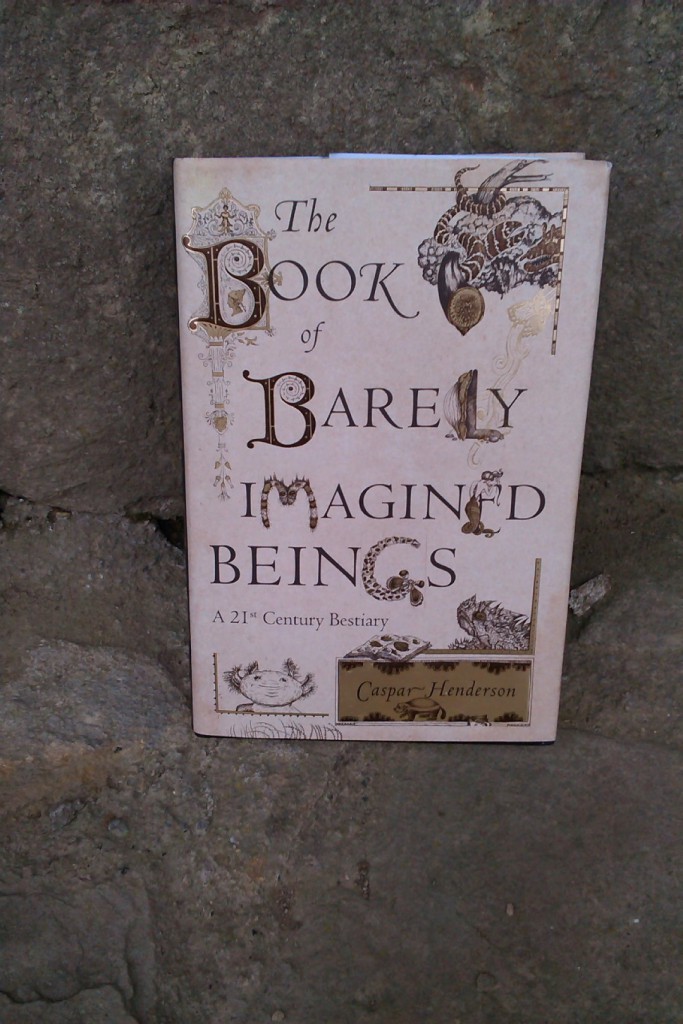