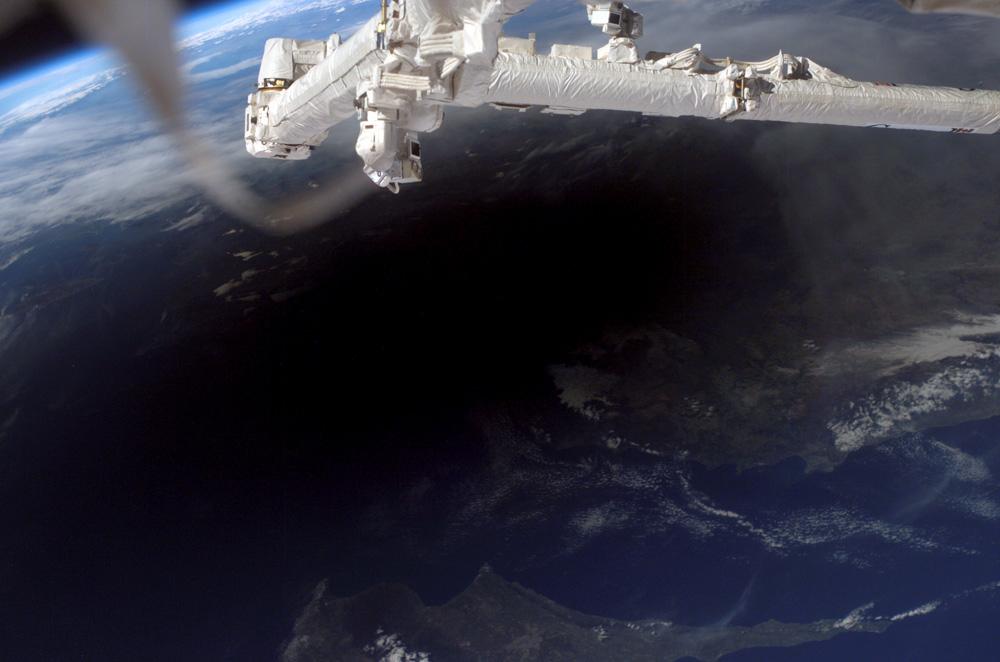 This friday, 20th March, will see a full solar eclipse that can be seen in the UK. The best place to view it will be in and around the Faroe islands, but Scotland and the north of England should also see at least a partial eclipse.

Do not look directly at the sun, not even during an eclipse. It can severely damage your eyes.

There are several ways to view the eclipse safely, such as with a pinhole projector or special safety glasses. The BBC Stargazing live site describes in detail what you need to do to stay safe.

Although this is the first solar eclipse in the UK since 1999, there are usually at least 2 and sometimes as many as 5 in the world each year. A total solar eclipse can only happen once every 1-2 years.

The longest amount of time a total eclipse can last for is seven and a half minutes.

Birds fall silent during an eclipse as they think it is night time.

Eclipses happen in cycles. One cycle, known as a Saros is approximately 6585.3211 days long when the sun, moon and Earth return to approximately their same location.

The word eclipse is derived from the ancient Greek noun ἔκλειψις (ékleipsis), which means “the abandonment”, “the downfall”, or “the darkening of a heavenly body”.

Find out more information about Space on May 14th when The Earth in Space (Straightforward with Science series) is published. Four days later on the 18th May there is a new moon. At this time it is not shining in the sky so the absence of its light makes it easier to see faint clusters of stars and galaxies.