Pictures of the Australian natural world 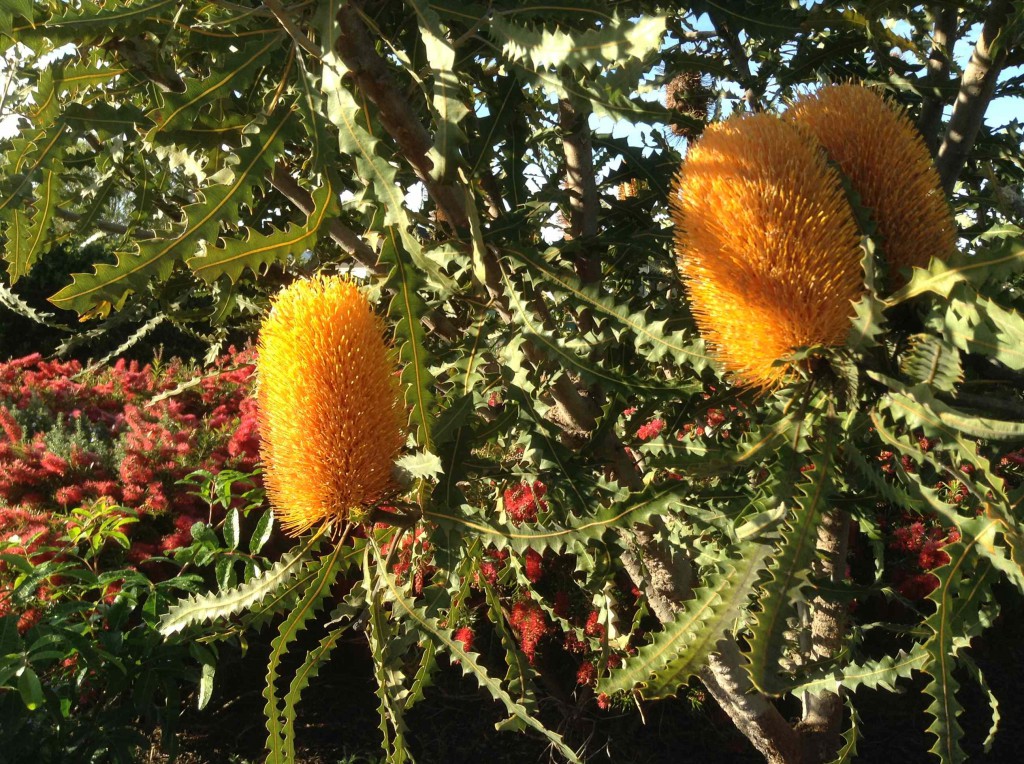 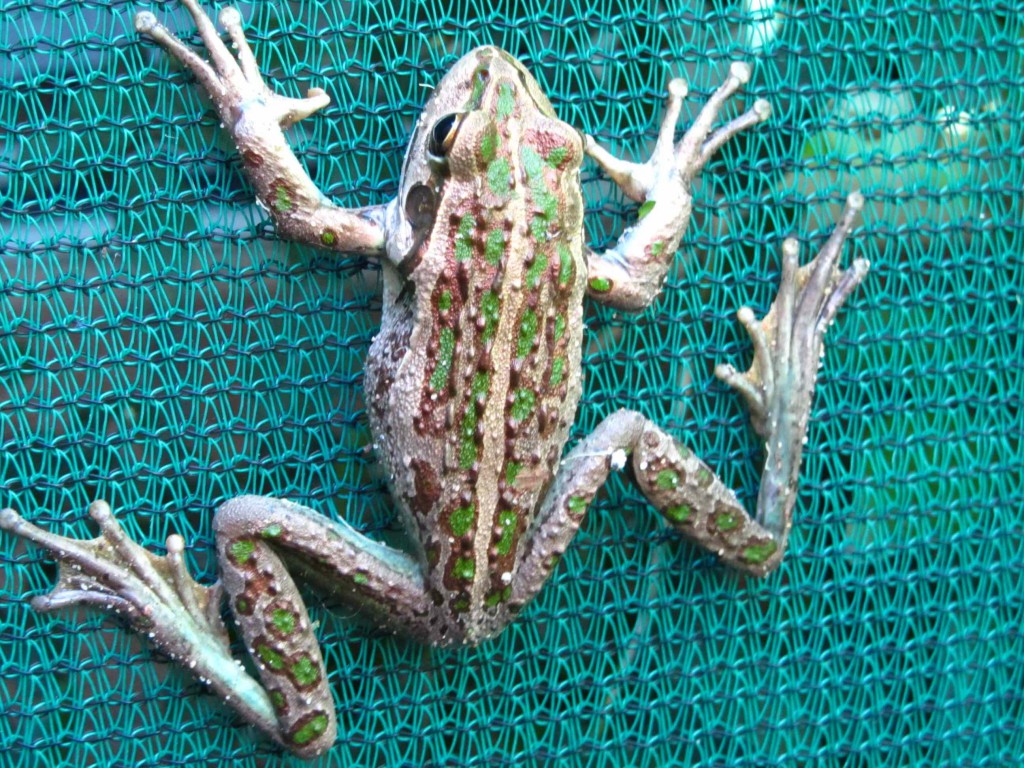 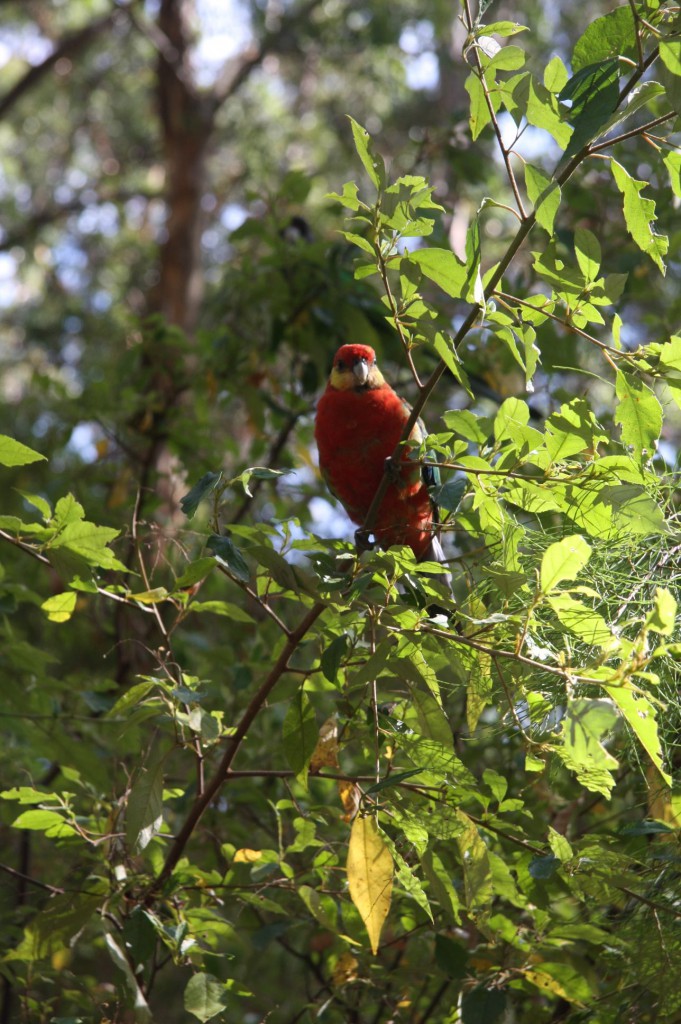 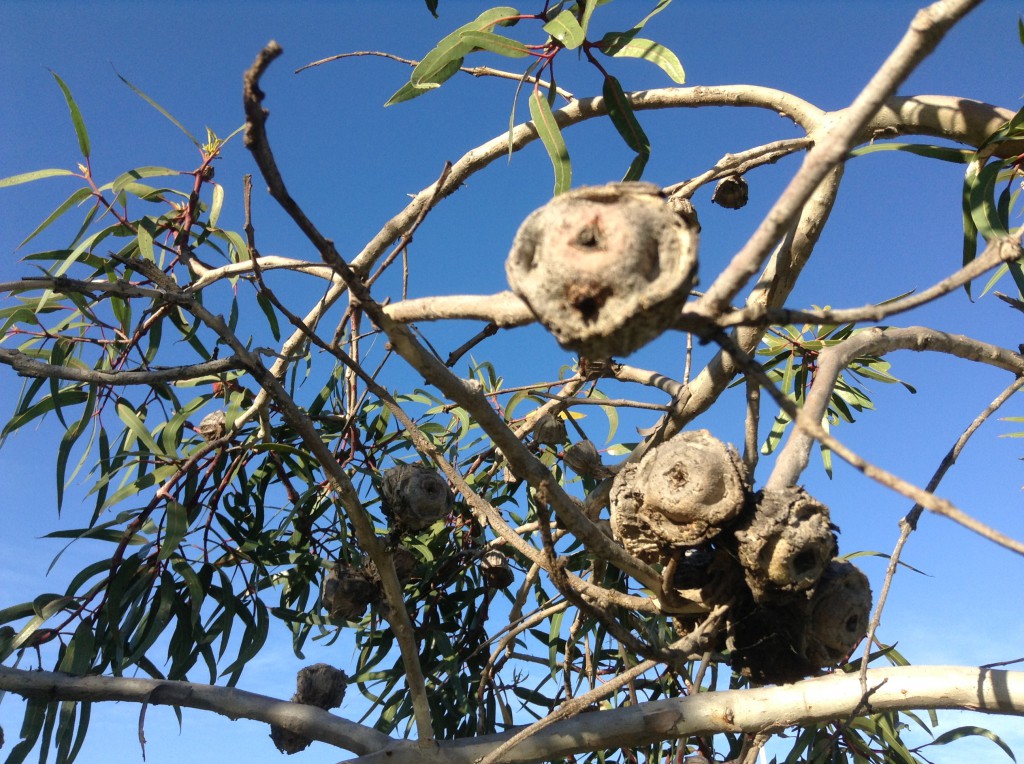 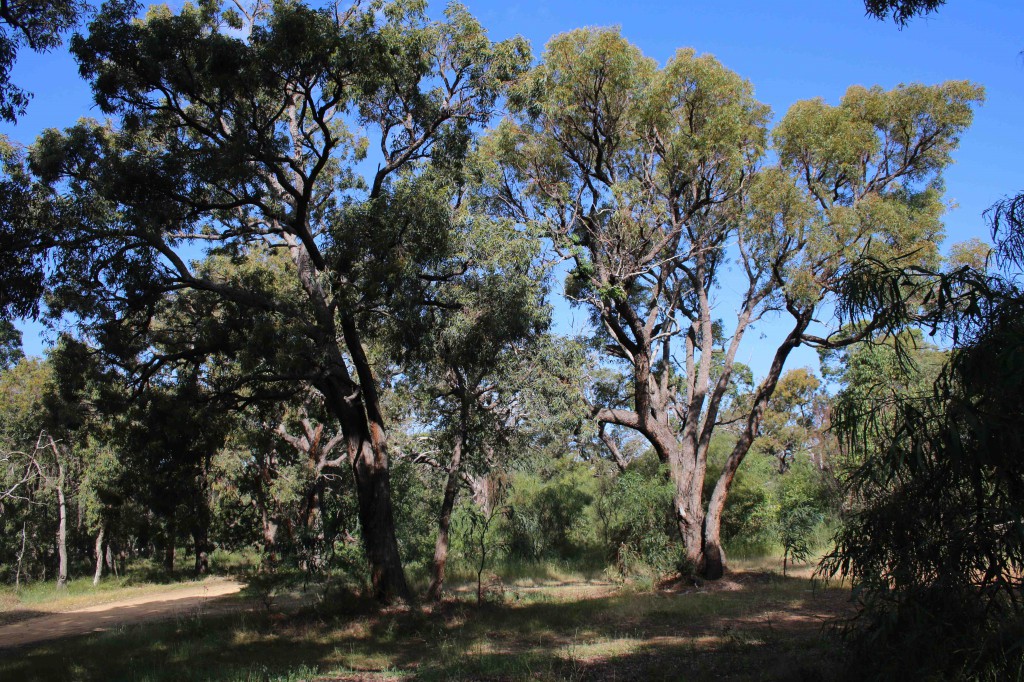 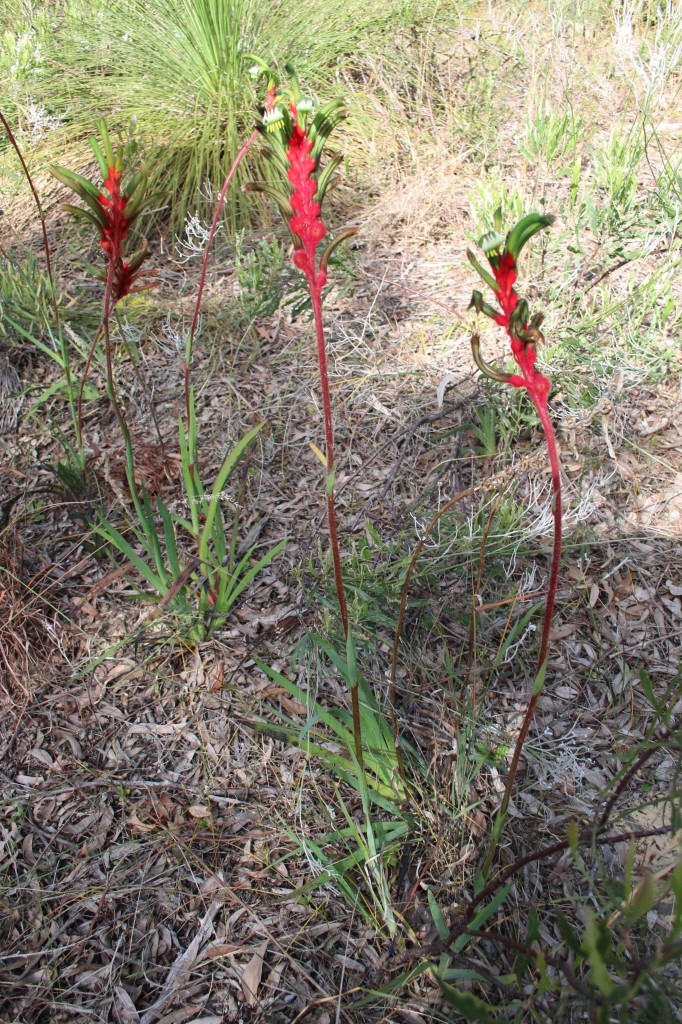 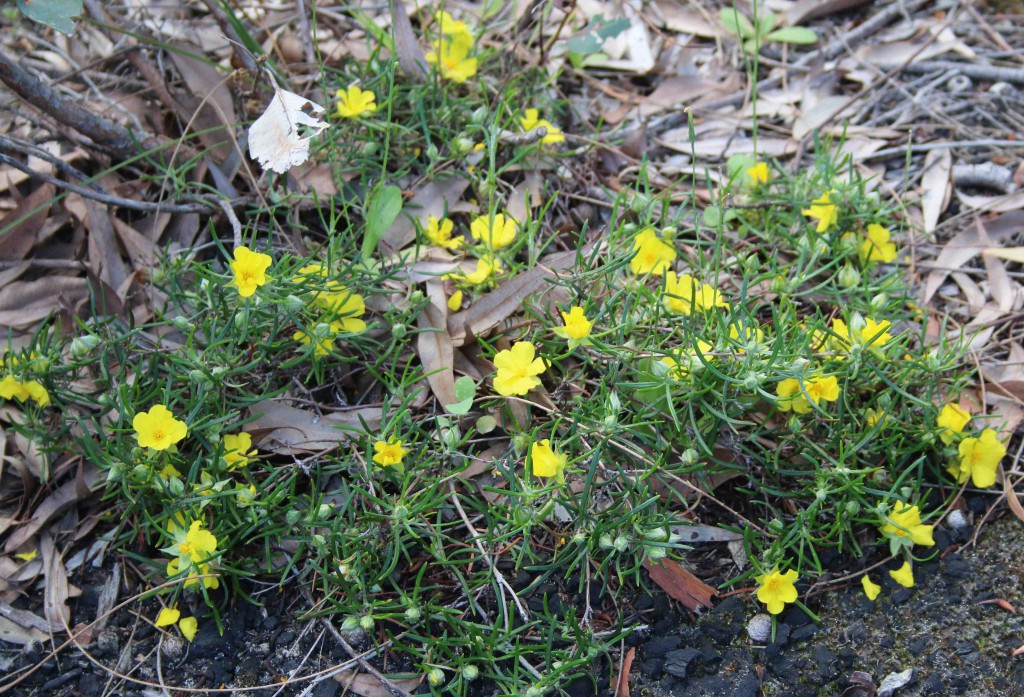 Australian Magpie (Cracticus Tibicen). A member of the order Artimidae. Not related to the European Magpie. 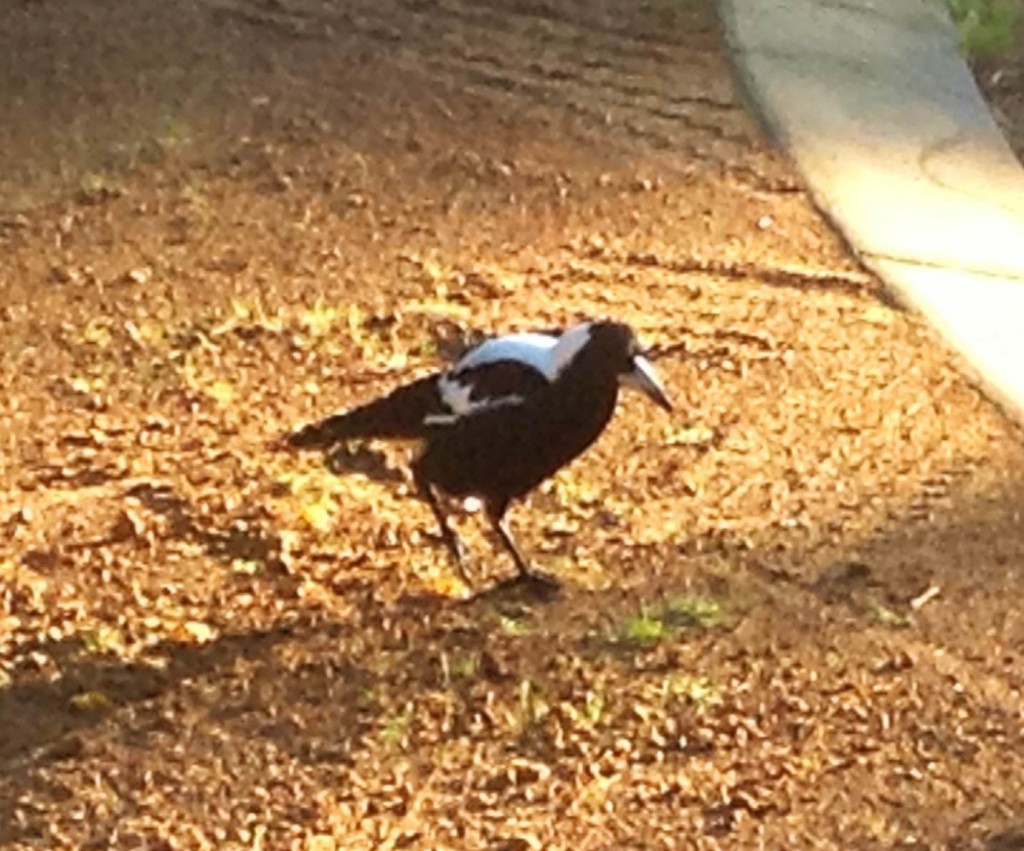 Wanderer or Monarch Butterfly @ Dwellingup (SE of Perth) (Danaus Plexippus).
Only known in Australia since 1871, they migrate into South of Western Australia in Summer 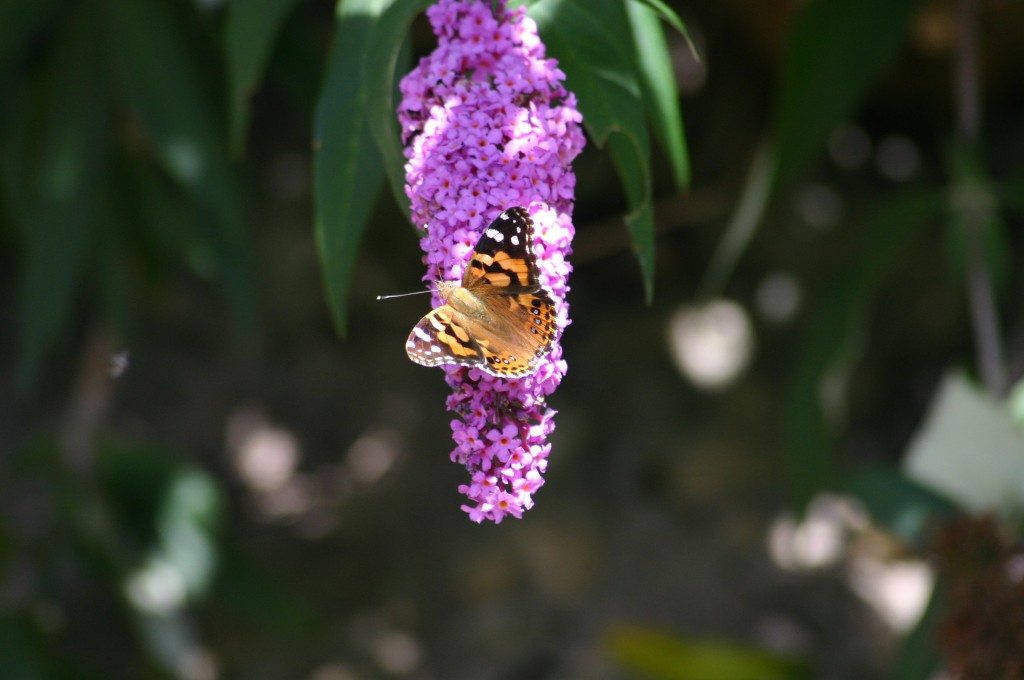 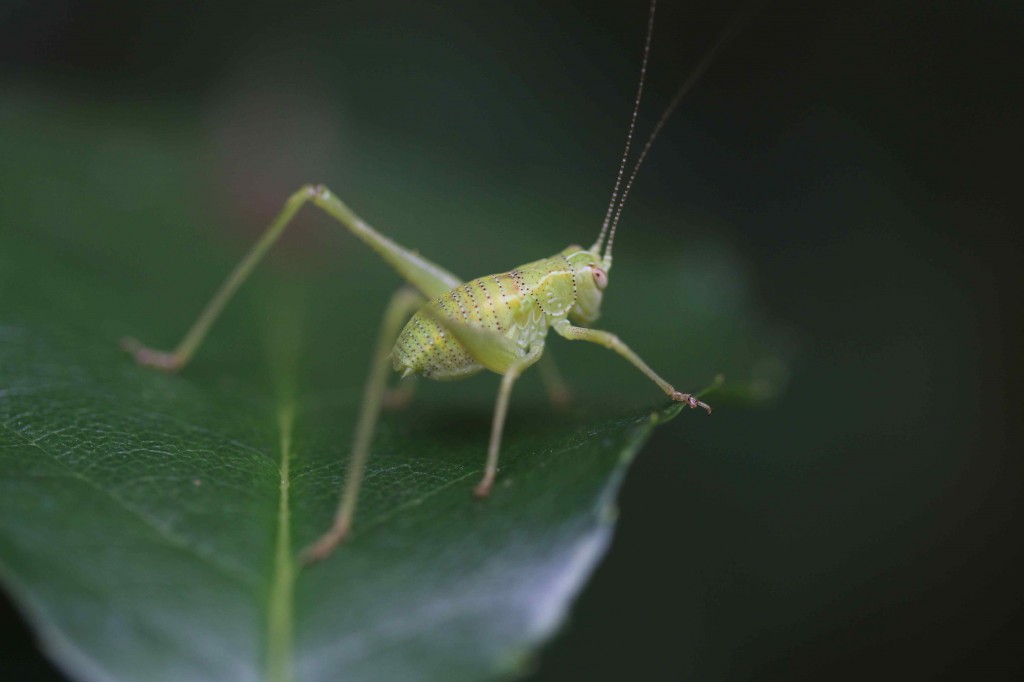 Galah (Eolophus Rosecapilla)
Also called rose-breasted cockatoo, galah cockatoo, roseate cockatoo or just the ‘pink and grey’ One of the most common of cockatoos, and often seen in noisy groups. An agricultural nuisance as are most of the cockatoo family. 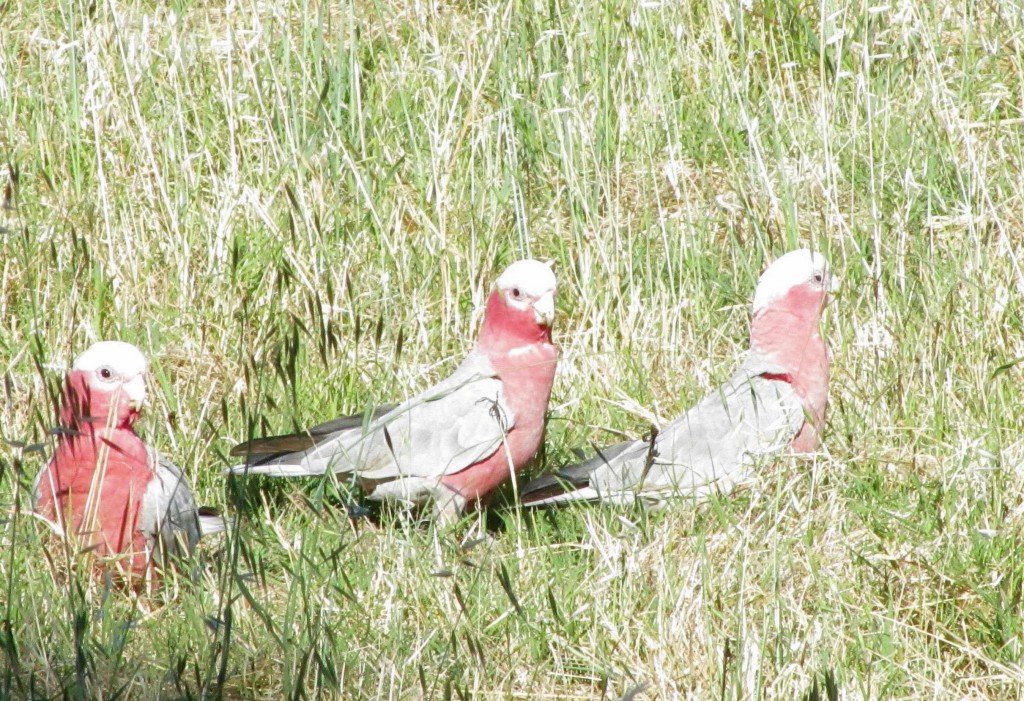 Male in display plumage.  The western variety of Blue fairy wren that is not related to the true Wren. More recently has been grouped in large family Meliphagoidea. At Banksia Springs, Dwellingup. 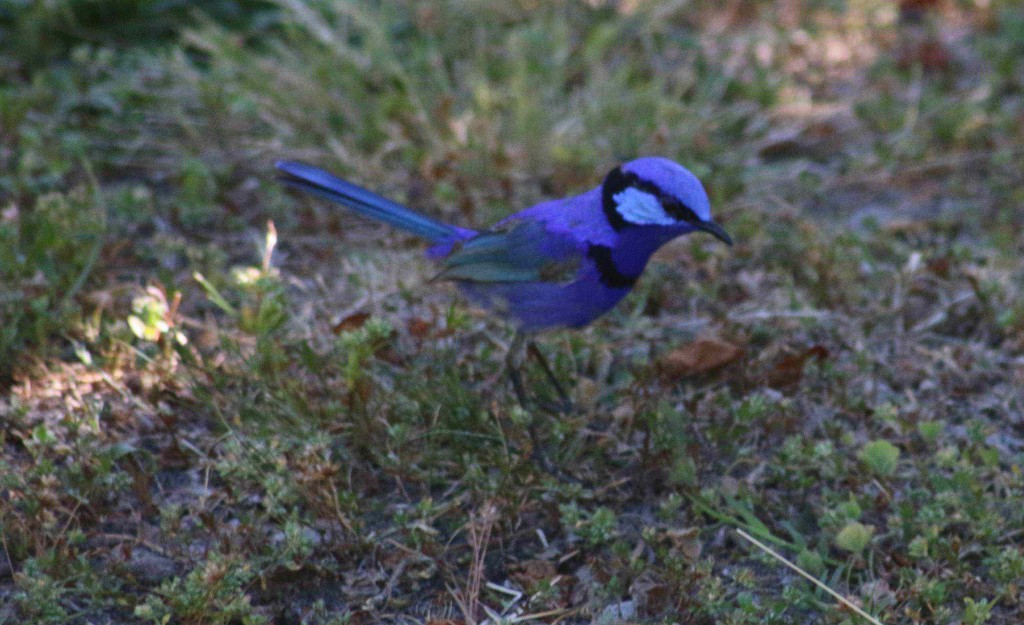