Some photos from Lancashire and Yorkshire 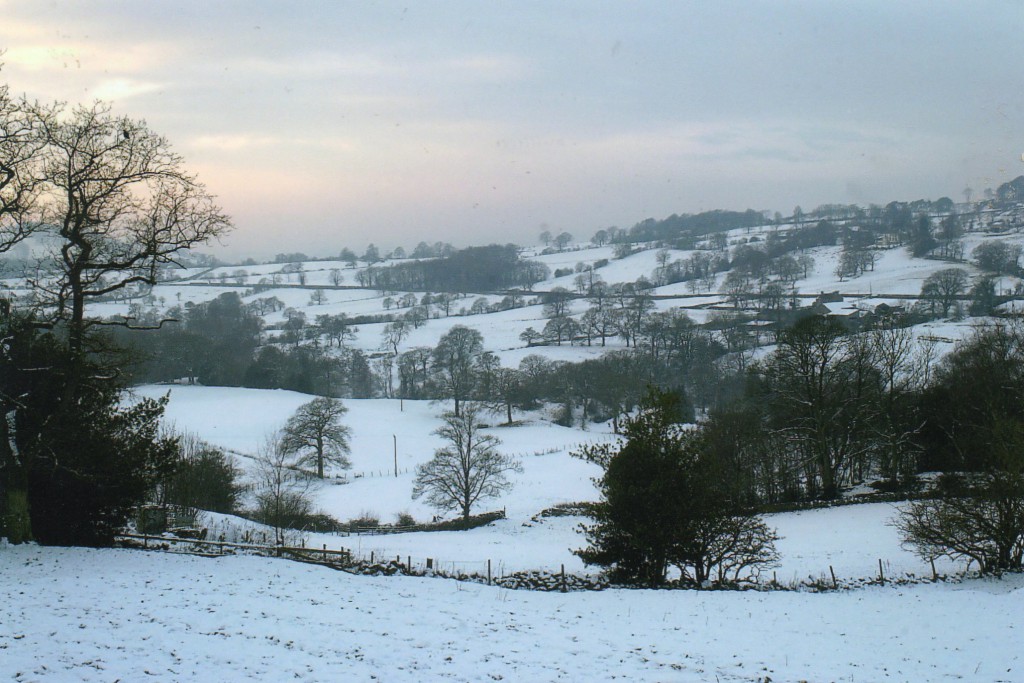 Countryside of fields and hedges is covered in snow. Almost all the trees have lost their leaves for the winter but there are two small holly trees which are evergreen and keep in leaf through all seasons of the year 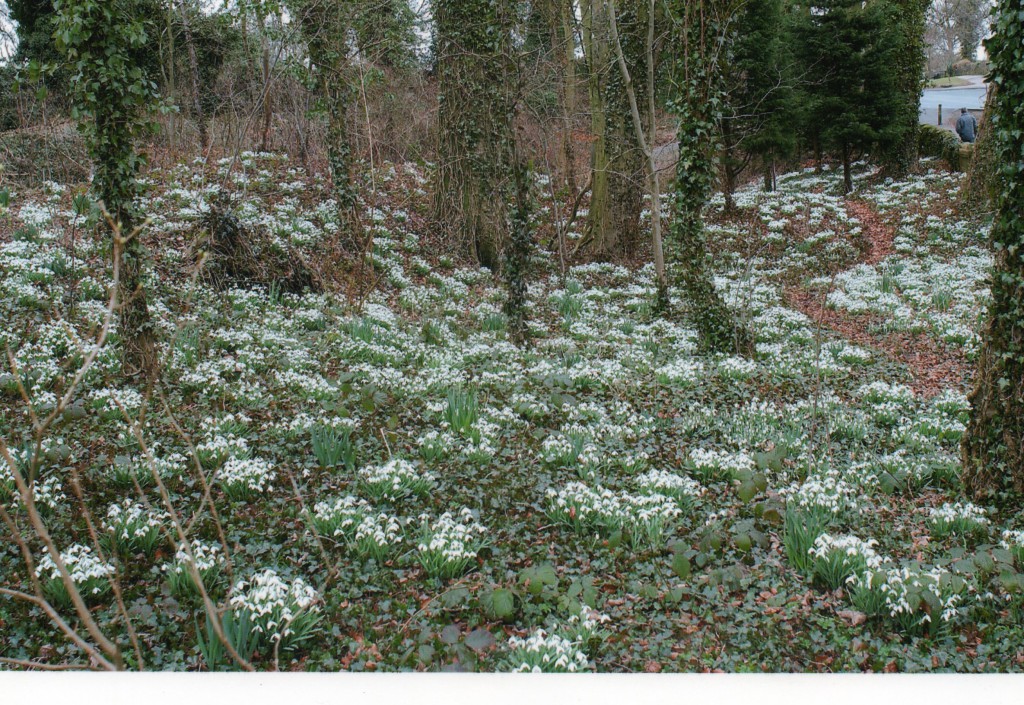 Clumps of snowdrops, Galanthus nivalis, cover the woodland floor in late winter and early spring. The trunks of the trees are coved in a plant climber called ivy, Hedera helix . 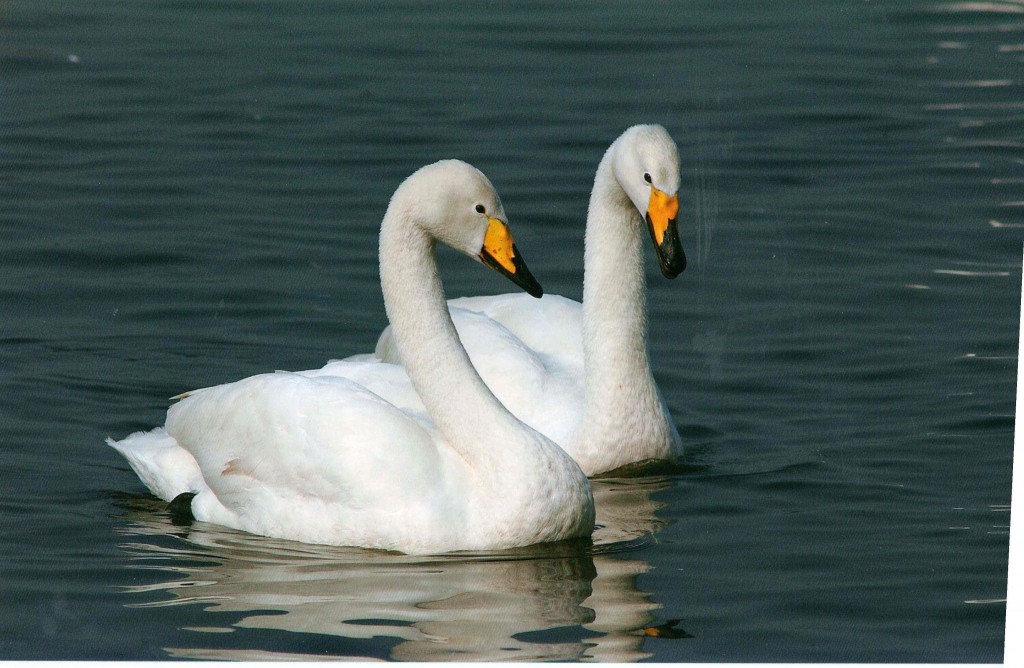 Whooper swans, Cygnus Cygnus, visit England in the winter from their nesting grounds in Northern Europe. 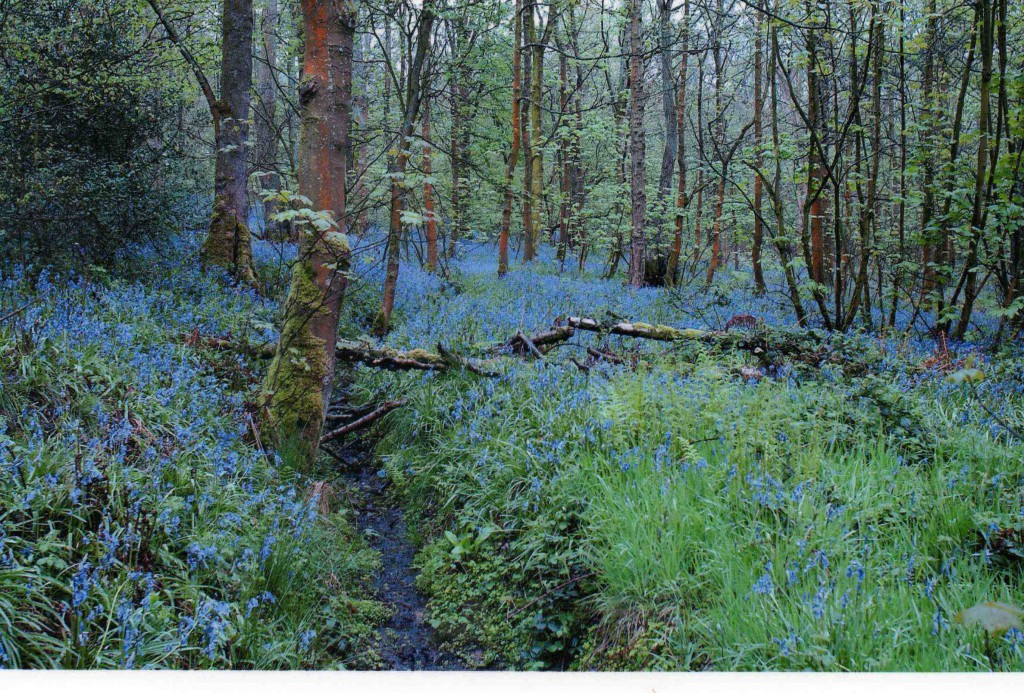 Bluebells, Hyacynthoides non-scripta, cover the woodland floor in late spring. The leaves of the deciduous trees are just busting from their buds. 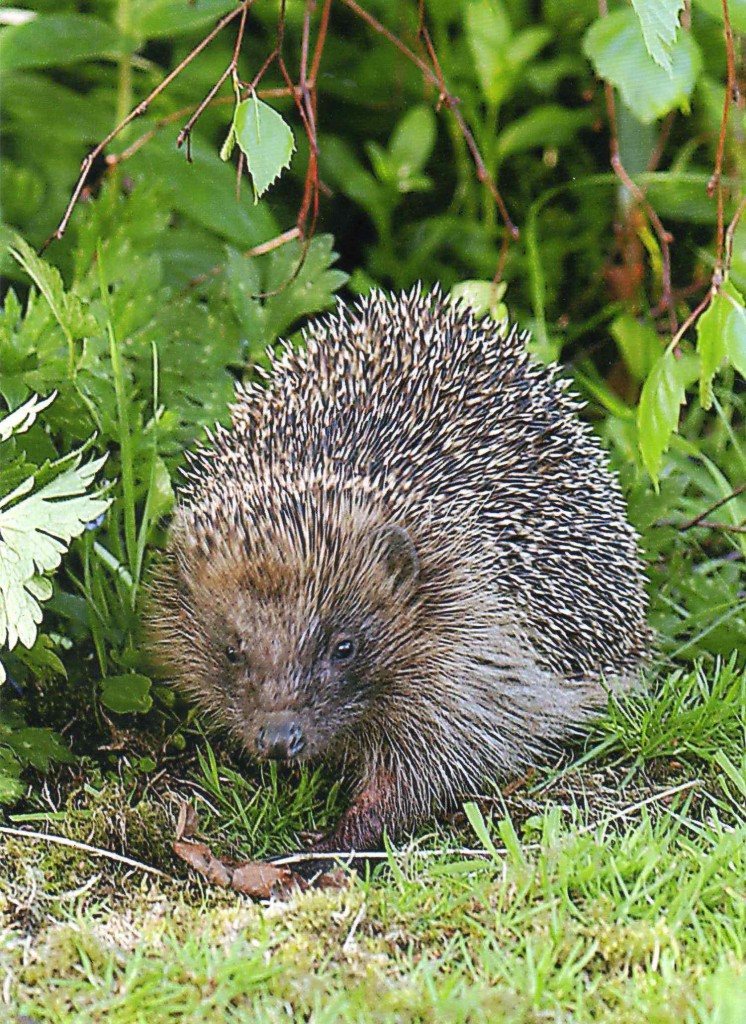 The hedgehog, Erinaceus europeus, comes out of hibernation in the spring. It mainly eats slugs, earthworms and beetles. 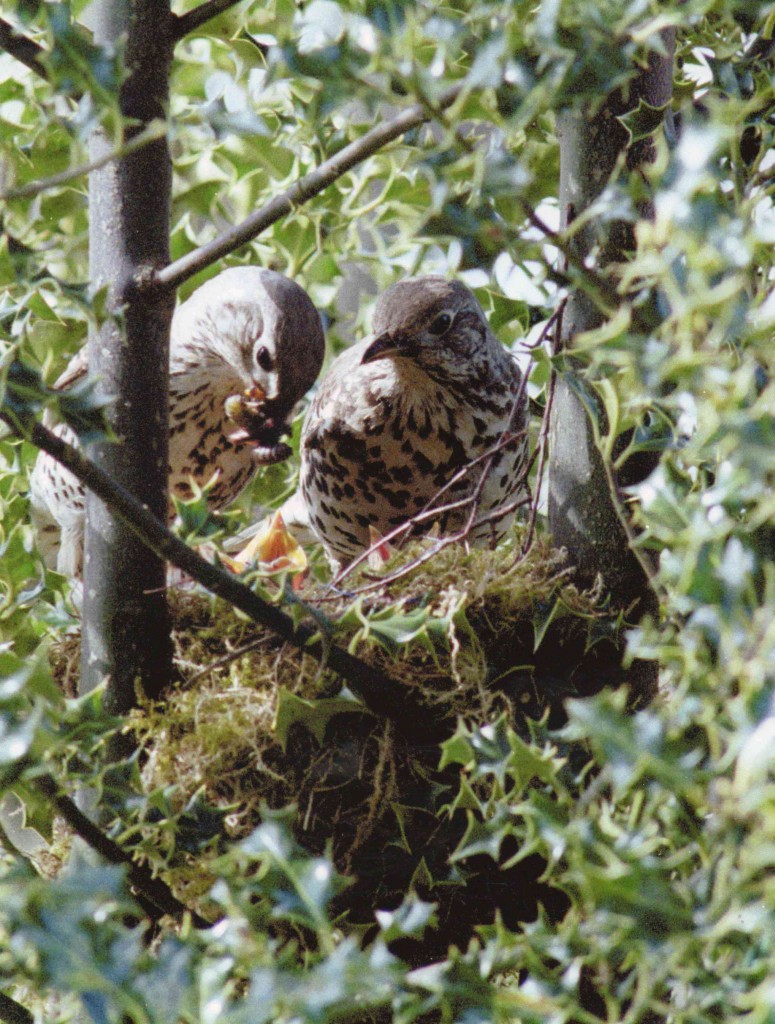 The song thrush, Turndus philomelos, nest in the spring and may raise up to three brood of chicks. This pair of birds nested close to a bedroom window. Derek could photograph them without disturbing them. 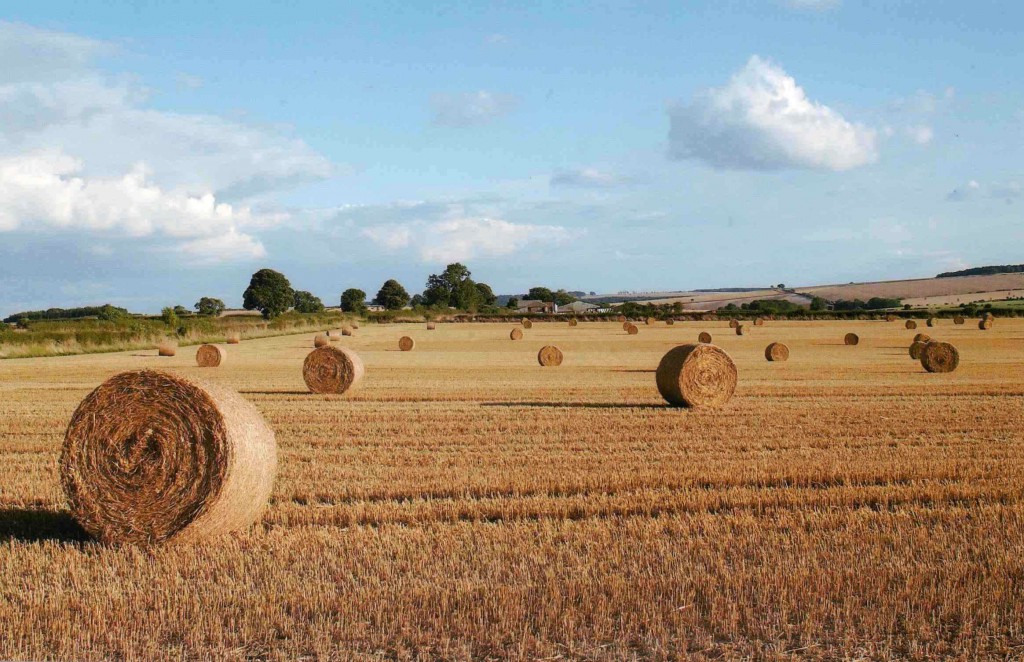 In summer the crops like wheat are harvested and their stalks are gathered to provide straw for livestock in the winter. 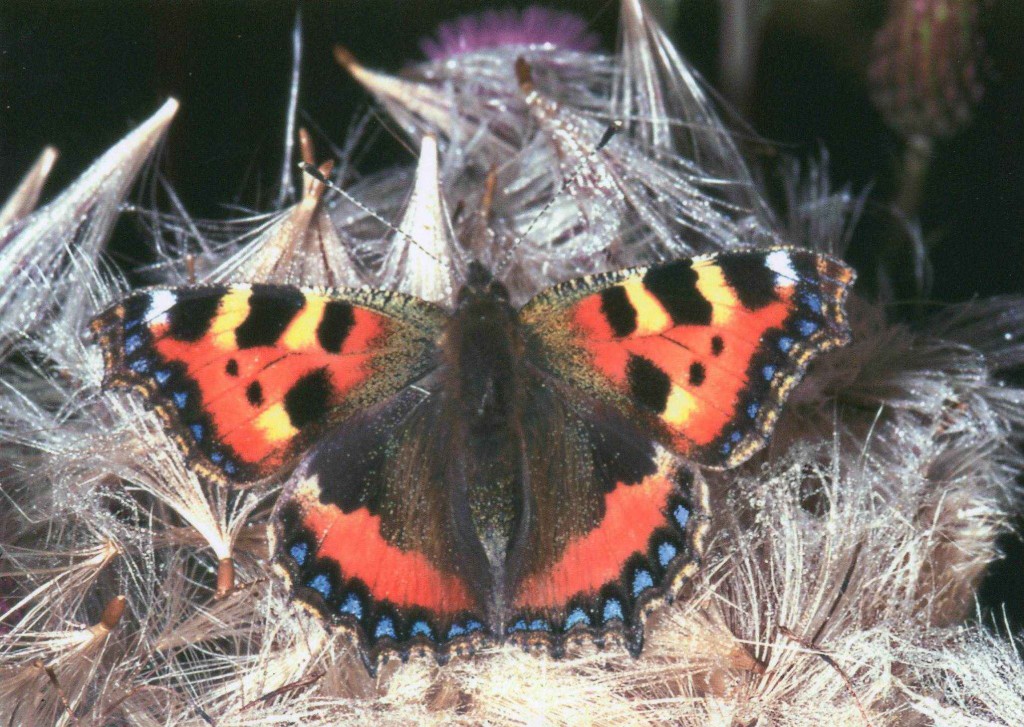 The small tortoiseshell butterfly, Aglais urtica, is a common butterfly found throughout the United Kingdom. 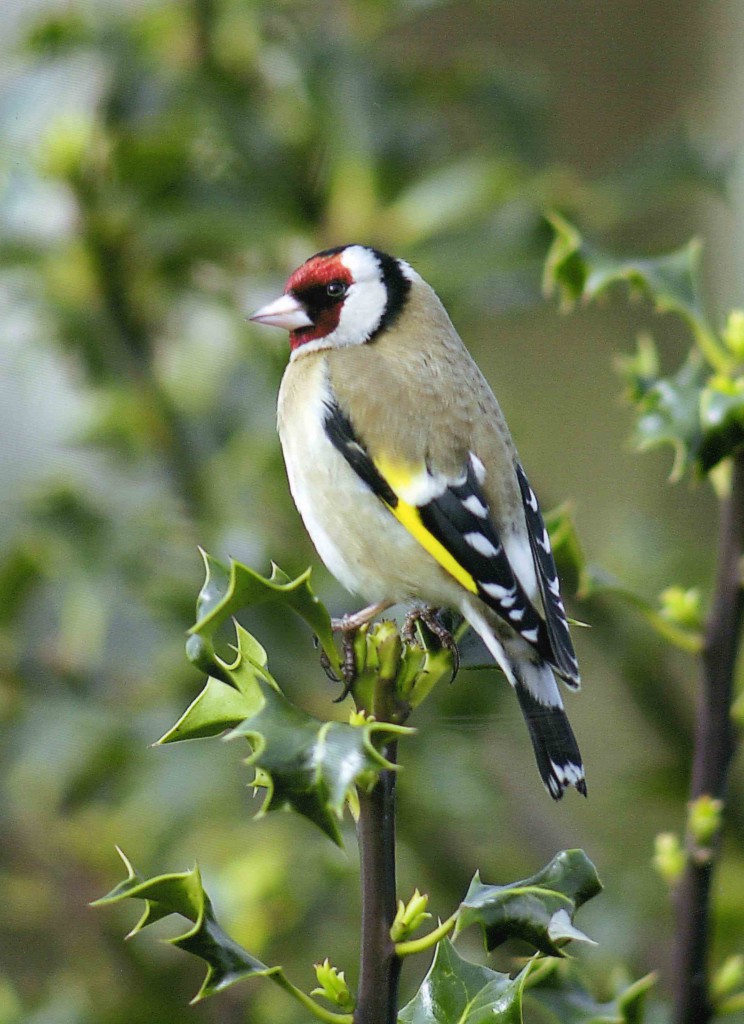 The goldfinch, Carduelis caruelis, forms flocks after nesting and is found feeding on seeds in fields and hedges. 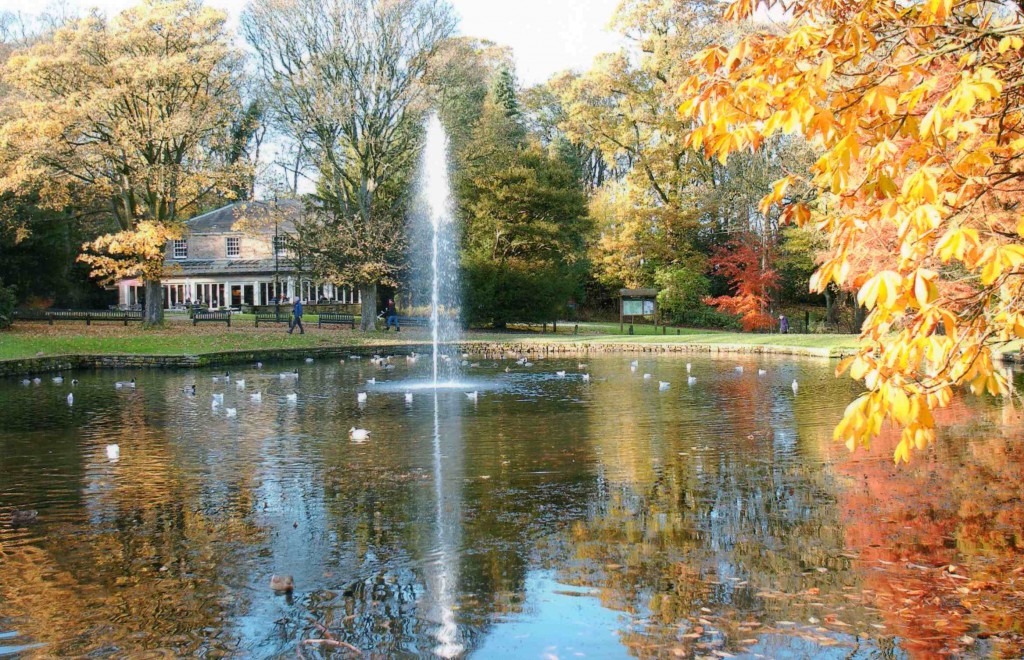 These deciduous trees have lost the green chlorophyll from their leaves but still contain other plant pigments making them yellow orange and brown. In the weeks after this picture was taken the trees lost their leaves except for the evergreen ones in the centre of the picture. 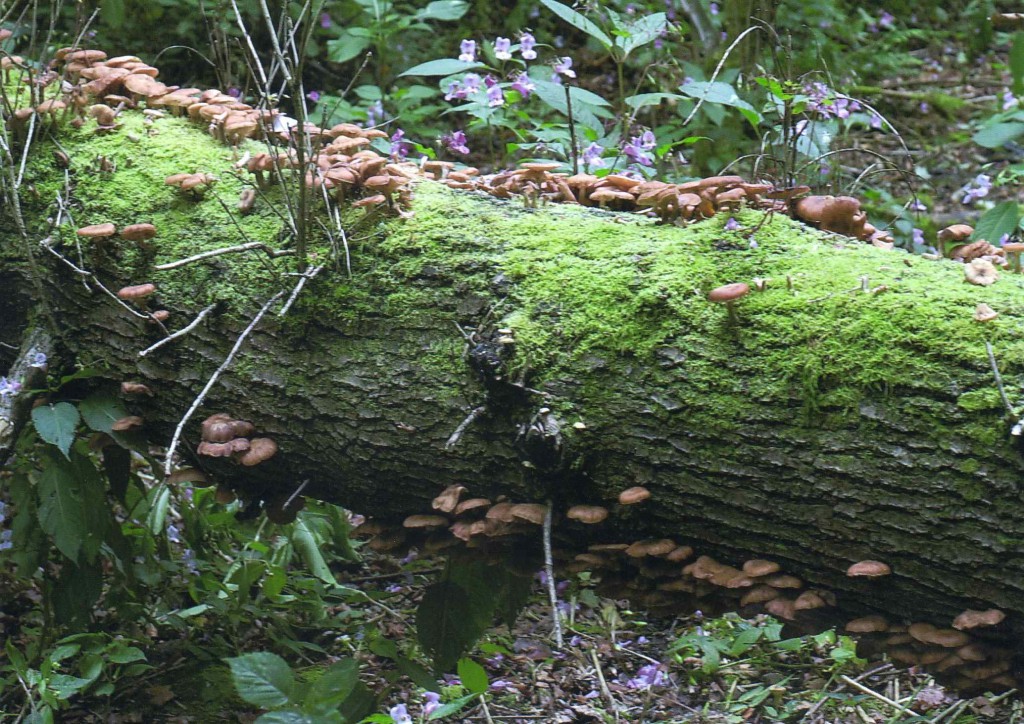 The warm damp conditions of autumn make fungi produce fruiting bodies we call toadstools as they feed on fallen logs and plant remains in the soil. The log has laid in the wood for some time and its top is covered with a mat type moss. 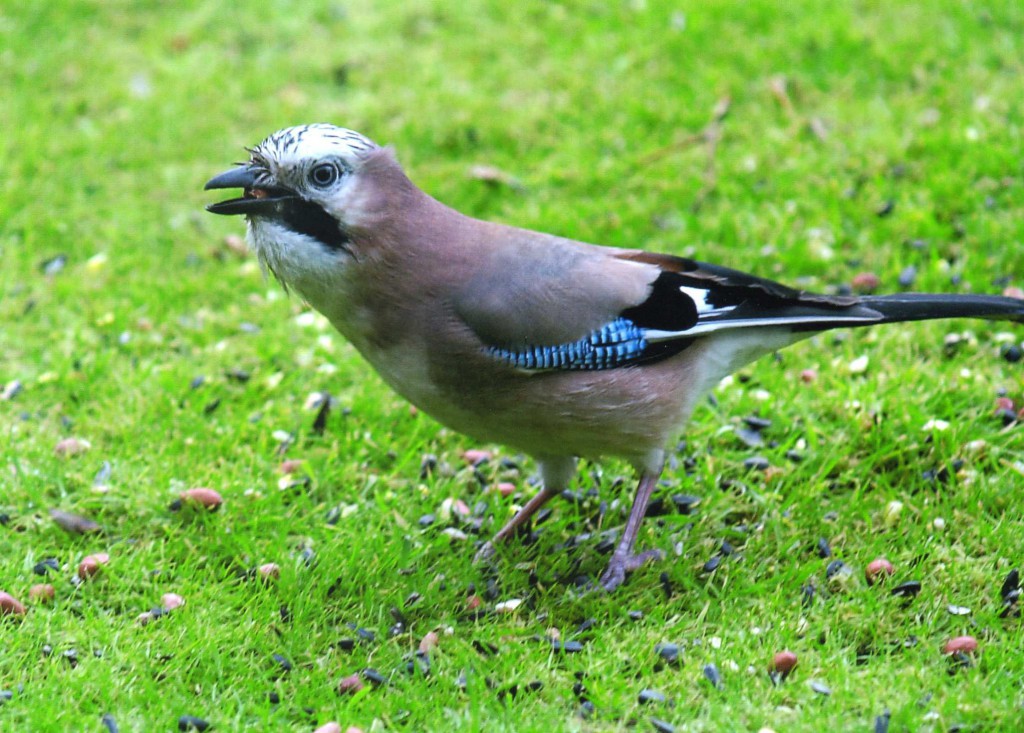 The jay, Garrulus glandarius, is feeding on seeds put out to help it build up its body to survive the winter to come.